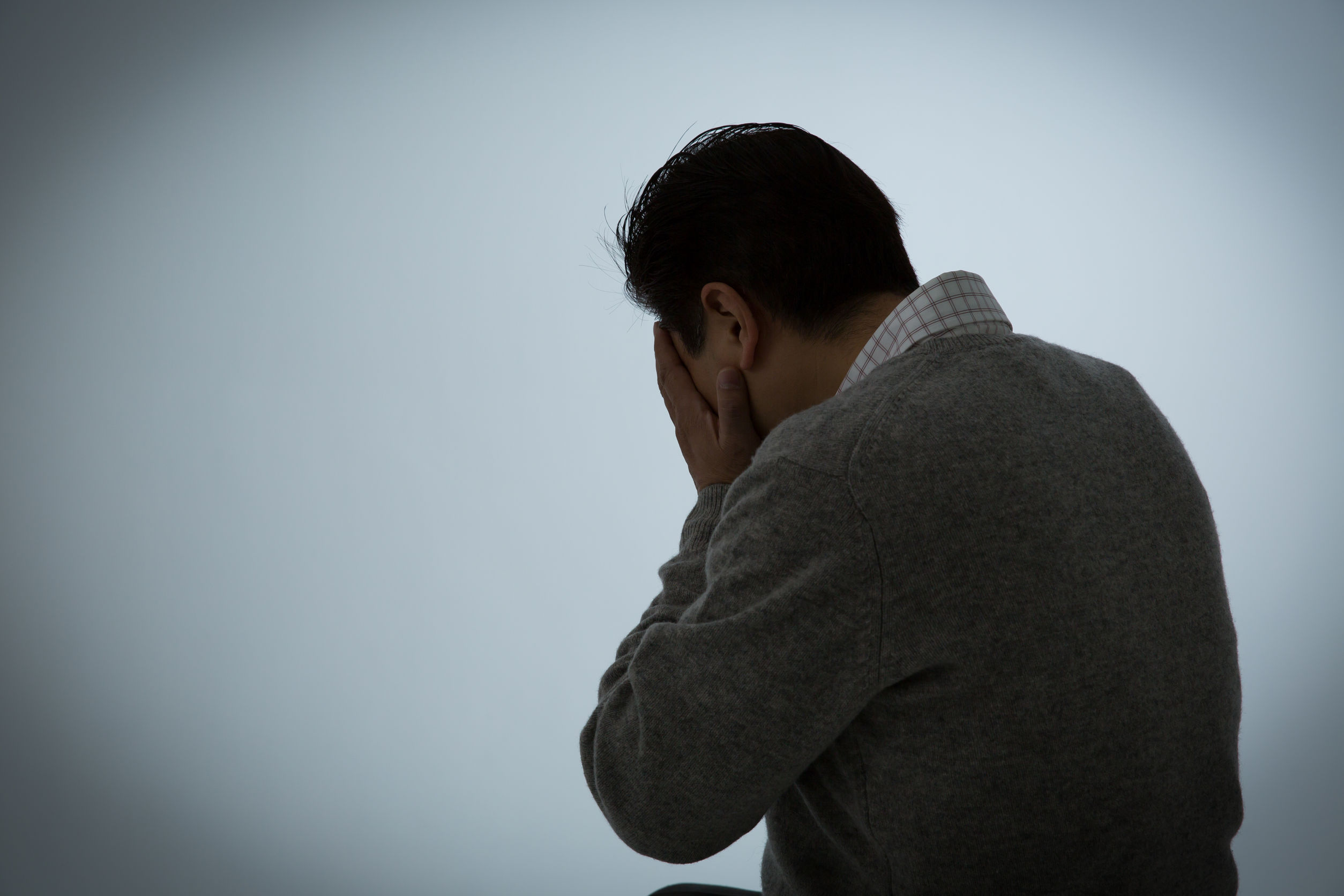 SEOUL, Mar. 23 (Korea Bizwire) — For 25-year-old Koo Hyun-sik (an alias), his two-year stint in the South Korean Army as a conscript was a traumatic experience that left him scarred, as he was sexually abused multiple times by a warrant officer in his unit.

The ongoing “MeToo” campaign has left him feeling strangely marginalized, given that it is focused on bringing justice to men who have wronged women but has never gone beyond that to embrace other victims.

The global movement, which has revealed deep-rooted evils that had previously been hushed up in many societies, has surfaced here with a vengeance and has grabbed the media spotlight. Victims of sexual abuse, mostly women, started openly revealing their hateful experiences, revealing problems festering in the male-dominated South Korean society.

With the country still on its way to achieving full gender equality, the overriding perception is that the latest movement will eventually make society safer and more transparent.

Looking at the campaign unfolding before their eyes, however, male victims of sexual abuse, while they are a minority, claim there should be public awareness that such assaults can happen to “anyone.”

“Although women clearly make up the bulk of victims, the assaults are based on the abuse of power by a superior against those under their control,” Koo told Yonhap News Agency. “We need to drop the stereotype of gender surrounding the campaign.”

Koo claims he has not fully healed even though he was discharged from the military years ago. Nevertheless, he said he was fortunate enough to have received help from a relative who had graduated from the Korea Military Academy and was able to raise the issue with the unit. But he said it was regrettable that the country lacked an environment in which men can also seek help like women.

Kim June (also an alias), a man in his early 30s who served in the Air Force around 2009, said a staff sergeant at his unit “touched” enlisted personnel frequently, but nobody dared to speak up.

“He would touch people in the shower, as if it was some kind of a game,” Kim said. “But the soldiers could not do anything about it at the time.”

Even outside the military, it is not uncommon to find cases where men become victims of sexual abuse.

According to data compiled by the Korea Labor Institute, 13.1 percent of male workers said they received some form of counseling after having been subjected to sexual harassment last year. The research was conducted last year on 665 males aged 20 to 49 working at companies with 30 or more employees. The figure is only slightly below the 17.5 percent of 480 female respondents who said the same.

The Korea Research Institute for Vocational Education and Training (KRIVET) also said male victims in the workplace were sexually abused an average of 6.79 times in the past six months, slightly above the corresponding figure for female victims — 5.79 times. The poll was conducted in 2016 on 3,000 workers from different industrial sectors; 57.8 percent of respondents were male.

Women were not the main assailants when it comes to sexual abuse against men. A whopping 86.4 percent of the perpetrators against male victims in the KRIVET research were of the same sex.

Some activists, however, claim that they still feel uncomfortable about male victims joining the MeToo campaign. They think the focus should remain on women being oppressed by men and that the main idea of the movement is about fighting for full gender equality through the advocacy of female rights to remedy the so-called “unlevel playing field.” 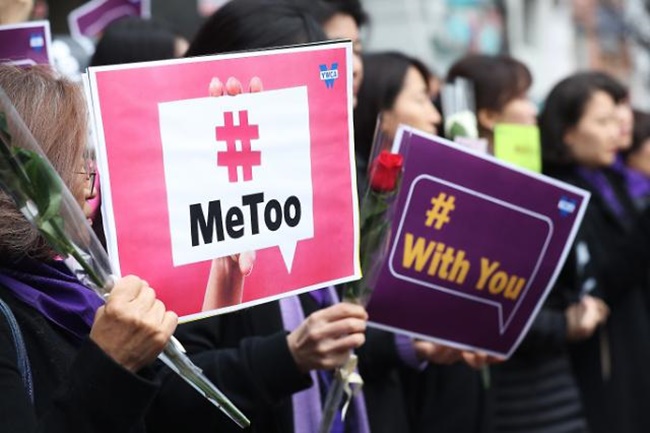 Experts say it is inevitable that men have been excluded from the campaign at its current stage since women have been the victims of chronic and systemic sexual abuse due to a social hierarchy that that favors males.

Jung Keun-Sik, a professor of sociology at Seoul National University, said the MeToo campaign arose from complex factors, including the desire to achieve equality in male-centric workplaces.

“This is not just a gender-related issue, but is closely linked to the hierarchical nature of society and in particular, work,” Jung said.

The professor, however, said it is not the right time to discuss the marginalization of male victims.

“Basically, most of the victims are females. Of course, there are also male victims, but (those cases) are still minor and rare,” Jung said. “Discussing such issues now will blur the focus on the movement. We are still on the way to becoming a society more conscious of human rights.”

Yun-Kim Jiyeong, a professor at Konkuk University’s Institute of Body & Culture, echoed the view, claiming it is correct to observe the MeToo movement as a form of resistance against masculine culture.

“The MeToo movement is significant, as previously, society did not show a willingness to change or listen to victims,” said Yun-Kim. “The movement is vital in altering our male-dominated society.

“Some people refer to male victims and say things like the MeToo is not just about the victimization of women. They try take advantage of male victims to avoid the presence of inequality and justify the male-dominant culture,” Yun-Kim said. “They are missing the point, as even when the victims are males, the assailants are also men.

“Even if the assailants are females, those women are people who accepted the masculine culture,” Yun-Kim said. “Considering the glass ceiling existing in society, only a few women can ever make it to a position where they have enough power to sexually abuse anyone else.”

Others, on the other hand, say males should be invited into the movement, as it is about fighting against the abuse of power by superiors, and not just about the conflict between the sexes.

“The feminist movement should be about bringing equality between both genders. It is not about having double standards about such issues,” said a women in her 30s who used to be a manager of a major female-only online community at South Korea’s No. 2 portal, Daum.

“The MeToo movement is about victims revealing their experiences belatedly, as they could not in the past due to circumstances,” she added.

South Korea acknowledged that men could also become victims of rape by a woman only in 2012. Criminal law previously stipulated that those who raped “women” should be imprisoned for three years. Now the law has been changed to read “person” instead.

Such developments, along with the MeToo campaign, should alert people to how anybody can become prey to an abuser and bring them together in establishing a society where everyone can feel safe and protected, she claimed.

“There are people damaging the main spirit of the MeToo movement among both men and women. But the MeToo movement should not be led by a specific person or entity. Anybody can join,” she added. “There should be an open discussion about the victims whose voices have been neglected, regardless of gender.”