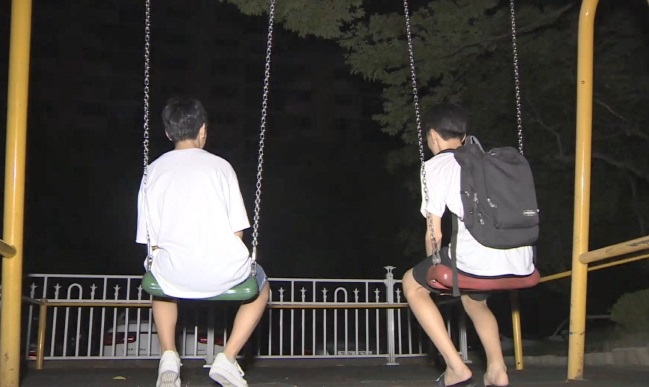 While middle school students think they are well aware of sex, their actual level of sex-related knowledge is low. (Yonhap)

SEOUL, May 31 (Korea Bizwire) — South Korean middle school students think they know a lot about sex. But in reality, they’re lacking when it comes to sex-related knowledge.

According to a survey conducted by the Korean Women’s Development Institute (KWDI), middle school students who reported that they know an ample amount of sex knowledge accounted 7.28 out of 10 for boys and 7.26 out of 10 for girls, on average.

However, based on the actual level of sexual knowledge, such as contraception and pregnancy symptoms, only 4.29 points were measured for female students and 3.16 points for male students.

Male students had the highest level of interest in sexual relationships at 28.5 percent, while female students were most interested in love and dating at 29 percent.

For girls, ‘feminism’ was also a major interest accounting for 14.9 percent of the respondents.

While 96.4 percent of middle school students surveyed said they received sex education at school, 51.1 percent said they get knowledge and information about sex outside of school.

Other places to obtain knowledge and information on sex outside of school were the internet, including SNS and YouTube which accounted for 22.5 percent as well as 17.1 percent from friends, 3.3 percent from external sex education and 2.3 percent from parents.

The total number of middle school students with dating experience was 49.2 percent, and 67.1 percent had been physically intimate with another person.

The KWDI concluded that while middle school students think they are well aware of sex, their actual level of sex-related knowledge is low.

The institute added school sex education should be conducted so that they can deliver correct sex-related knowledge, such as contraception, sexual relations, and pregnancy.

The survey was conducted on 4,065 male and female students from middle schools nationwide between November 6 and December 5, 2018.