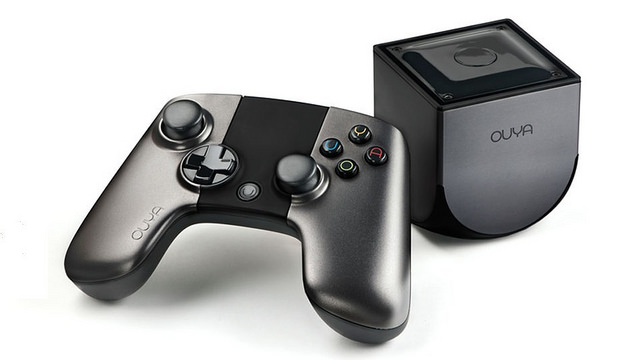 TIBURON, Calif. July 21, 2014 (Korea Bizwire)–Jon Peddie Research (JPR), the industry’s research and consulting firm  for graphics and multimedia, announced its newest gaming market study,  The Console Hardware Market, and is  projecting that Android will drive video gaming on HDTVs for millions of  customers by 2017.

Ted Pollak, Senior Gaming Analyst at JRR notes that “Playstation 4, Xbox  One, and the Nintendo Wii-U should continue to be the dominant platforms  for dedicated and entrenched console gamers. However, Android console  offerings from Amazon, Google, Nvidia and others are projected to grow  at a much faster rate, and offer the casual to mid-core gamer an  affordable way to play from the couch. Android consoles can take the  shape of a set-top-box, micro-console, specialty tablet, or multipurpose  device like the Shield. The common thread being they are all designed  for TV gaming.”

Much of this phenomenon can be traced to the incredible leaps in general  and graphics oriented processing power of the mobile chipset industry.  Companies like Qualcomm, Nvidia, Imagination Technology, and Samsung are  improving the capabilities of mobile chipsets by leaps and bounds. Jon  Peddie, President of JPR notes that “the mobile world is moving at  lightning speed as it adds features for movies, gaming, and light  content creation. 4K video is already a reality and it seems there are  no boundaries on the public’s appetite for better graphics and video.”

The console market in general has recently come under pressure from  tablets and PC gaming. However the monetization of the hardcore console  players will keep the business model for the top end going. Over time,  the broader base of console gamers will likely consider Android, cable  box, and other types of consoles such as the Sony Vita TV for more  casual to mid core pursuits. Apple is always a potential threat as well.

The market will expand further as China opens its doors to traditional  (but locally built) consoles, which will cannibalize more of the lower  end PC gaming sales. China has a potential console market of 50 – 100  million gamers who would prefer to play on TV versus the traditional  desktop setup. The middle class have increasingly more disposable income  and mobile devices, causing the role of the internet café to lessen.

The video game and simulation market has been estimated to be a $100  billion high risk, high stakes industry with a fast changing landscape.  It is critical for companies in the gaming market to understand the  emerging product segments in the console marketplace, how they relate to  each other, and how the market is changing.

The Console Hardware Market report by Jon Peddie Research, which covers  all platforms is available for $8,000 or bi-annual subscription for  $12,000.

Dr. Jon Peddie has been active in the graphics and multimedia fields for  more than 30 years. Jon Peddie Research is a technically oriented  multimedia and graphics research and consulting firm. Based in Tiburon,  California, JPR provides consulting, research, and other specialized  services to technology companies in a variety of fields including  graphics development, multimedia for professional applications and  consumer electronics, high-end computing, interactive entertainment and  Internet-access product development.