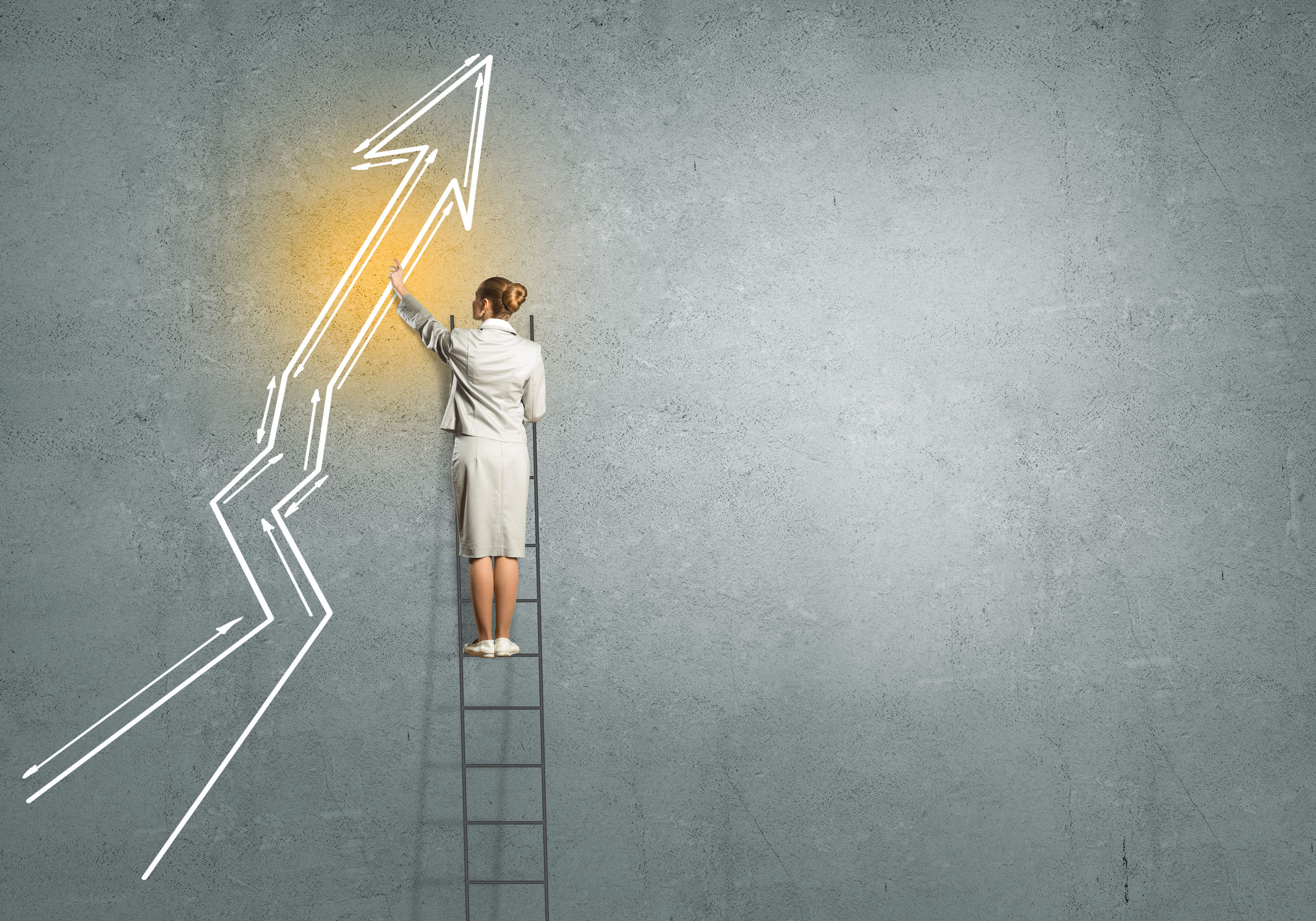 SEOUL, Jul. 12 (Korea Bizwire) — A new study has found that among young South Koreans earning less than 2 million won per month, few experienced a salary decrease following the increase in the minimum wage.

The activist group “Youth Community Union” announced the results today after surveying 255 individuals between 19 and 39 years of age who were making less than 2 million won per month.

According to the survey, only 5 percent of respondents said that their income was negatively by the wage hike due to a drop in working hours and other factors.

According to the Youth Community Union, this means that the minimum wage hike was effective, although many young South Koreans are still struggling to make ends meet as they prepared for the future.

The group demanded that minimum wage be allowed to increase further.

The survey also showed that the average living expenses per month among respondents totaled 1.36 million won.

The Youth Community Union stated that the percentage of money spent by the young respondents on such expenses was relatively high considering their socio-economic status.

Meanwhile, 22 percent of respondents said they did not spend any money on social gatherings, while 60 percent said they spent less than 100,000 won per month on socializing.

In addition, 39 percent of respondents said they still owed creditors money for loans, and the average debt per person was surveyed at 13.53 million won.

Those who had received college education and above had higher levels of debt compared to those with less education.