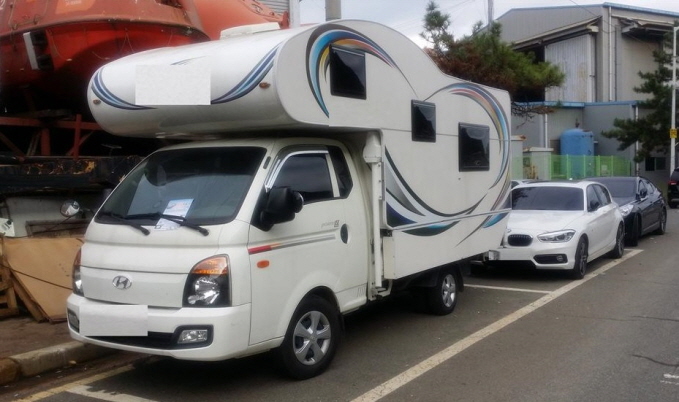 SEJONG, Nov. 18 (Korea Bizwire) — Tuning cars for camping has become more prevalent over the past eight months than the previous year due to the coronavirus outbreak and the government’s pro-tuning policies.

Ever since government regulations were lifted in February to allow vans and other kinds of vehicles to be turned into so-called ‘camping cars’, 5,618 cars had been transformed into camping vehicles as of Oct. 31, jumping by 267.4 percent compared to last year (1,529 cars), the Korea Transportation Safety Authority (KTSA) said Tuesday. 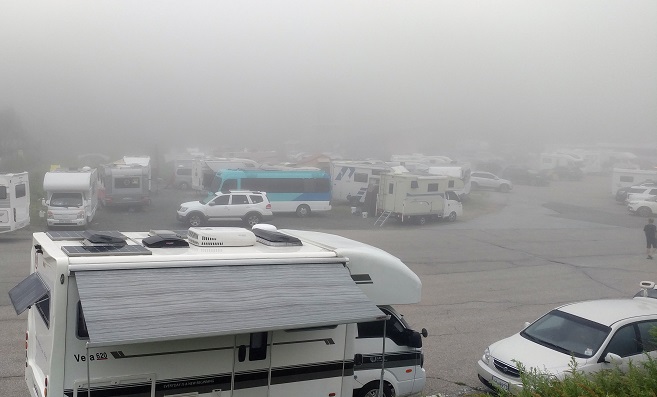 The KTSA explained that following the coronavirus outbreak, increased interest in contactless tourism using camping vehicles, rather than going to more traditional lodging establishments, has also worked as a primary factor that led to the increase in car tuning.