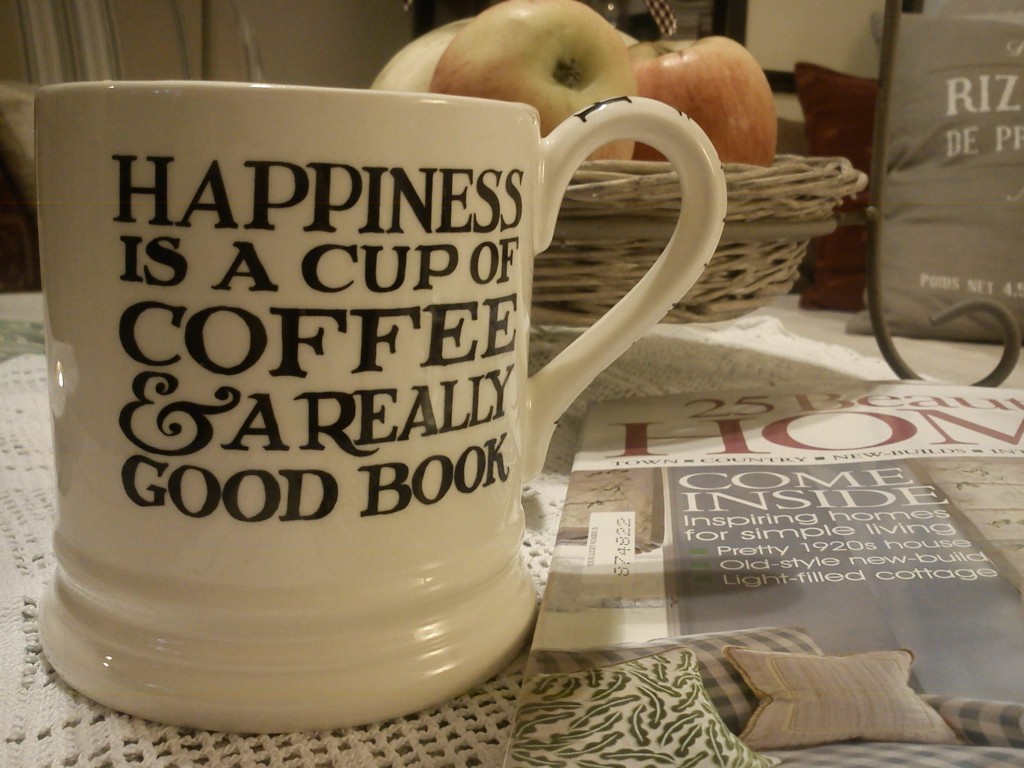 SEOUL, Korea, Mar 7 (Korea Bizwire) – Teenagers are much more sensitive than grown-ups to income differences with their peers. This uneasy social trend can be spotted by conversations with the local teens. Interviewed by a local media, a seventh grade student living Seoul, said, “You don’t make friends who live in nice — if not posh — apartments. Since I live in a low-income housing project and I have heard a lot since childhood that parents living in neighborhood apartments wouldn’t allow their “well-heeled” kids to play with ones residing in poorer neighborhoods like us.”

According to him, this “parental-wealth induced chasm” begins at around first grade at their school years, which dictates whom they are meant to play with and flock together, according to their individual “wealth background.” The biggest divider is whether you live in rental or owner-occupied unit. But other factors such as whether you go to after-school private tutoring institute and what kind of private school you go to can be the dividing line. Of course, he and his friends didn’t make a distance with other more affluent groups of kids intentionally. It just happened because his group of peers spent time together at school and outside.

Even when they play online games, the time they go online and the Internet cafe they frequent are all different. The lifestyle of children from different income groups is diverging rapidly, according to a recent “2013 Children and Teenager Human Rights Report” published by the National Youth Policy Institute. Of the 160 items of comparison in the report, more than 80 percent showed the lower it is the parents’ income level, the worse it is the child’s quality of life.

This trend was more so in areas that affect the children’s psychological welfare, including the level of stress and self-worth. For example, to a question whether you are happy, 86.9 percent of kids from high-income families said yes while 81.3 percent did so for kids from middle-income families. But the percentage for children from low-income families was only 65.0 percent.

For reasons of unhappiness, 40.3 percent of children from low-income families said it was largely because of uncertainty about their future as well as current woes. Meanwhile, 44.8 percent of kids from high-income families answered the biggest reason for their unhappiness was psychological burden for academic work.

As the children get older, the trend toward accepting materialist thinking was evident. To a question “What do you think is the most important condition for happiness?” only 3.1 percent of fourth grade students answered “money.” It contrasts starkly with 12th grade students 26.0 percent of whom said money is the most important thing for their happiness.