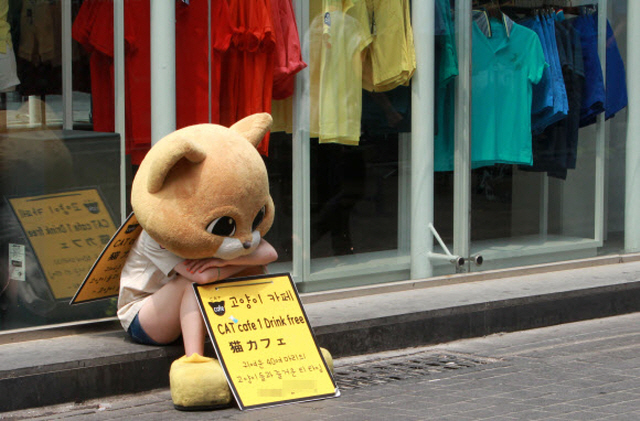 SEOUL, May 30 (Korea Bizwire) — Job portal Alba (www.alba.co.kr) announced the results of a survey of 1,648 young people in their teens and 20s on self-esteem. The portal targets a mostly younger population seeking part-time jobs.

More people in their 20s (49 percent) said that their self-esteem was “low” or “very low” compared to their teen counterparts (42.1 percent).

In response to a question asking about situations that lowered their self-esteem, 26 percent said “seeing people I know seem happy on social media.”

“Not meeting expectations of family members” (22.6 percent), “failing to get a job” (20 percent), “not satisfied with my own looks” (13.6 percent) were some of the other answers provided by respondents.

“Economic hardships” and “jobs” were the top thoughts in the minds of teens and twenty-something youths these days.

Most youngsters under 30 said that their friends, colleagues and parents contributed to their sense of self-esteem.

The survey also found that respondents preferred to travel or take on hobbies to increase their self-esteem levels. Working, dating, shopping and meeting friends were also popular methods to boost self-confidence.