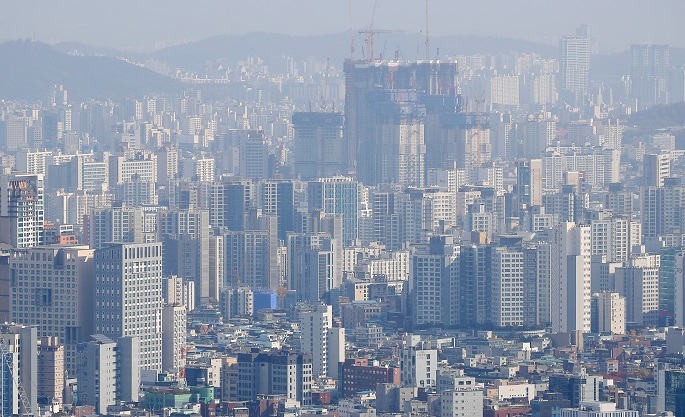 SEOUL, Nov. 30 (Korea Bizwire) — More people are moving from Seoul to nearby provinces like Gyeonggi and other regions in the greater Seoul area as housing prices in Seoul continue to spike.

Statistics Korea reported on November 29 that last year, a total of 402,000 residents left Seoul for other cities or provinces and 354,000 people arrived from other regions, resulting in a net loss of 48,000 residents.

An additional 27,000 people also moved from Seoul to Incheon. 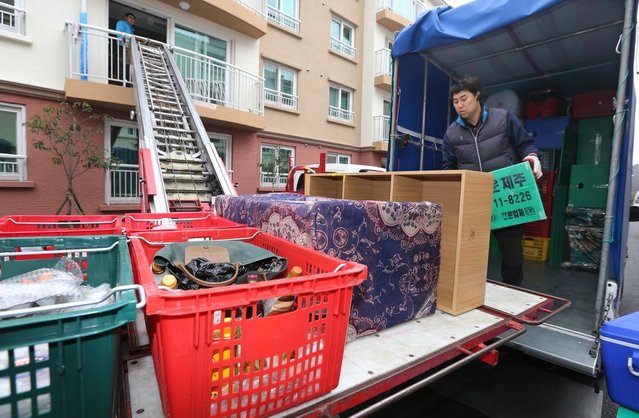 This outflow is attributed to financial difficulties exacerbated by the pandemic, coupled with skyrocketing housing prices which are making life in Seoul a lot more difficult.

Those in their 20s to 40s with relatively weak financial resources, in particular, are increasingly looking at Gyeonggi Province as a more attractive place to live.