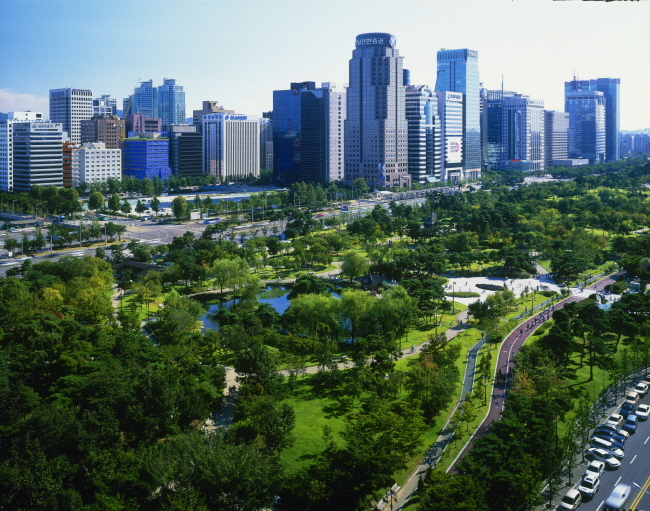 DAEJEON, May 22 (Korea Bizwire) — The National Assembly passed a bill Wednesday on the creation and management of urban forests, giving momentum to the urban forest development project that the Korea Forest Service (KFS) has been pushing for.

Until now, the KFS and local governments have created and managed urban forests based on the Forest Resources Act. 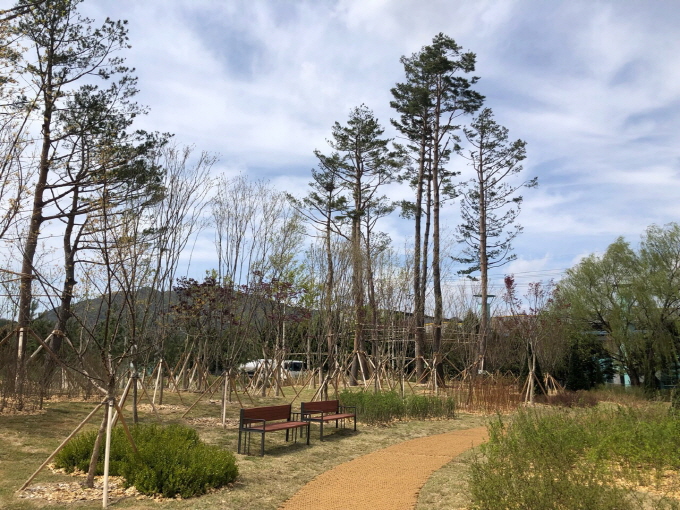 A legal basis has also been laid to promote private participation.

If the KFS designates an urban forest support center, local governments will support the center to carry out urban forest management, development and distribution of programs for use, and urban afforestation campaigns.

In order to reduce the financial burden on various levels of government, individuals, businesses and organizations will be encouraged to donate trees and land necessary for the creation and management of urban forests.