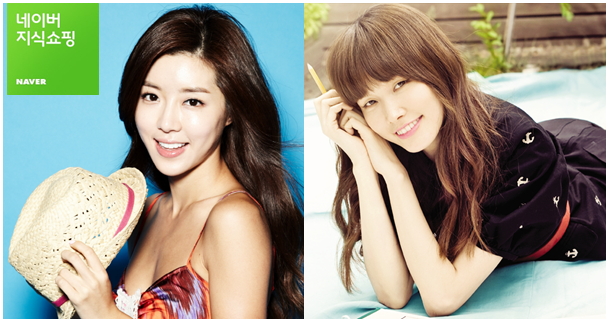 SEOUL, May 3 (Korea Bizwire) – Naver, Korea’s largest search portal with more than 70 percent of the market, will close its open market “ShopN” in response to public criticism and a controversy following a Fair Trade Commission investigation on the company. It has been two years since Naver established ShopN in 2012.

Naver said on May 1 that it would terminate the open market business of ShopN as of June 1 and instead turn it into a shopping mall site without the third-party intermediation feature.

An open market is an online shopping mall that provides spaces to third-party merchants for a fee. Naver has charged 8-12 percent of intermediation fee on sales revenue of the merchants with which it has signed contracts.

Starting from June 2, Naver will instead launch “Store Farm,” a product search service. Instead of charging fees to every transaction it mediates, Store Farm will allow online shoppers to search and find out production information. The merchants that set up shop in ShopN will accordingly move to Store Farm. 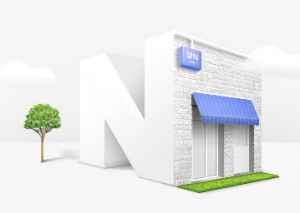 Some industry experts say there might be other strategic intentions behind Naver’s this gesture. (image: Naver ShopN)

ShopN has been under criticism as its parent company was allegedly in violation of fair trading laws by wielding its dominant market power.

ShopN’s major rivals including G-Market, Auction, and 11st have pointed out that the exposure frequency of the third-party merchants at ShopN is too much comparing to those in their own open market store fronts.