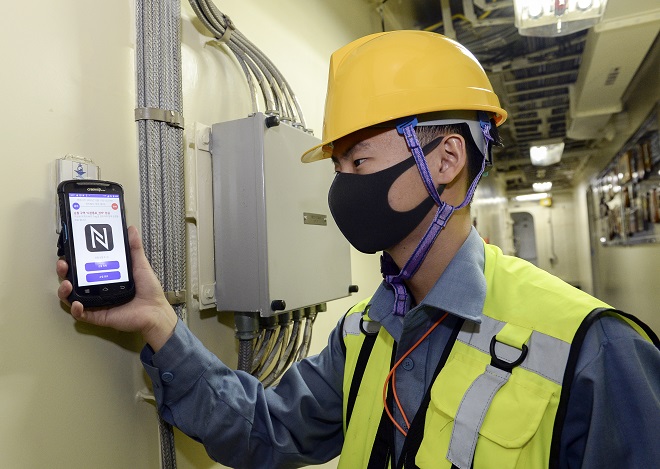 The Navy announced on Tuesday that as part of its SMART project, it launched a drive to establish wireless network systems for its vessels.

To kick off the project, a smart wireless network system was installed on the 3,200-ton Yang Manchun destroyer during the October to December period of this year.

The smart wireless network system is scheduled to begin normal operations next year after a trial period. 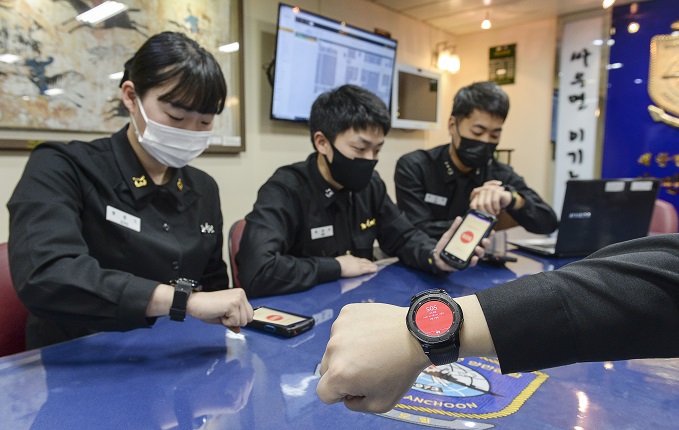 To ensure smooth information sharing within the vessel, special smartwatches designed for military use were given to all crew members of the destroyer.

Thanks to the establishment of the smart wireless network system, which eliminates all of the network shadow zones within the vessel, the crew can freely exchange voice messages, images and texts anywhere within the vessel through the smartwatches.