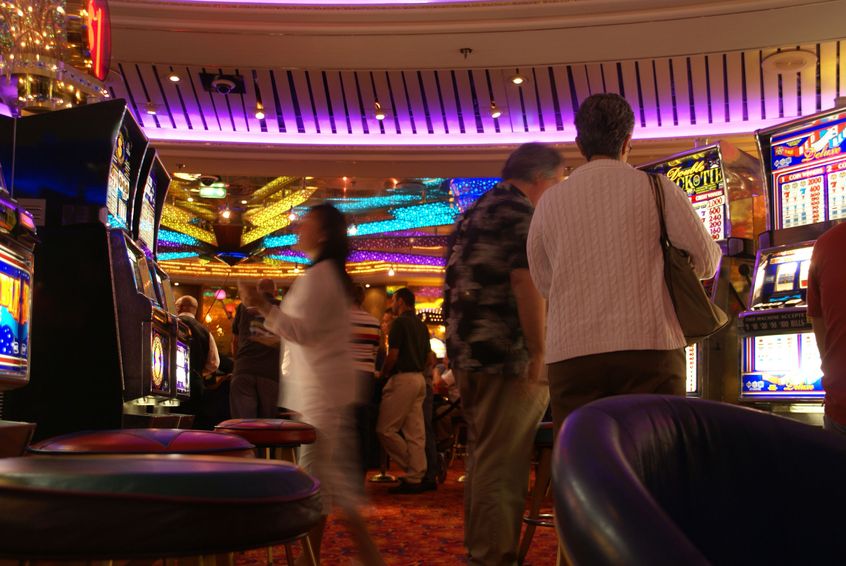 The cruise industry law was initiated by Kim Jae-won, a Saenuri party member, on July 16, 2013, with the goal of permitting foreigner-only casinos on deck. (image: Kobiz Media / Korea Bizwire)

SEOUL, Jan. 9 (Korea Bizwire) – The Legislation and Judiciary Committee passed two laws related to the cruise industry and marina construction on January 8. The opposing parties had already reached an agreement to pass the laws, but there were delays due to marina safety concerns and issues related to the Sewol ferry incident.

The cruise industry law was initiated by Kim Jae-won, a Saenuri party member, on July 16, 2013, with the goal of permitting foreigner-only casinos on deck. If the law is passed in a plenary session, the Korean government will initiate a 5-year plan to foster investment in the cruise industry. Foreign and domestic cruise enterprises would be able to receive subsidies from the Korean government and, if needed, tax exemptions.

Meanwhile, the amended marina law would enable the construction of housing facilities inside marinas in Korea. Marinas would only be developed by the sea – riverside development is not permitted according to the law.

The two laws will be voted in a plenary session on January 12.