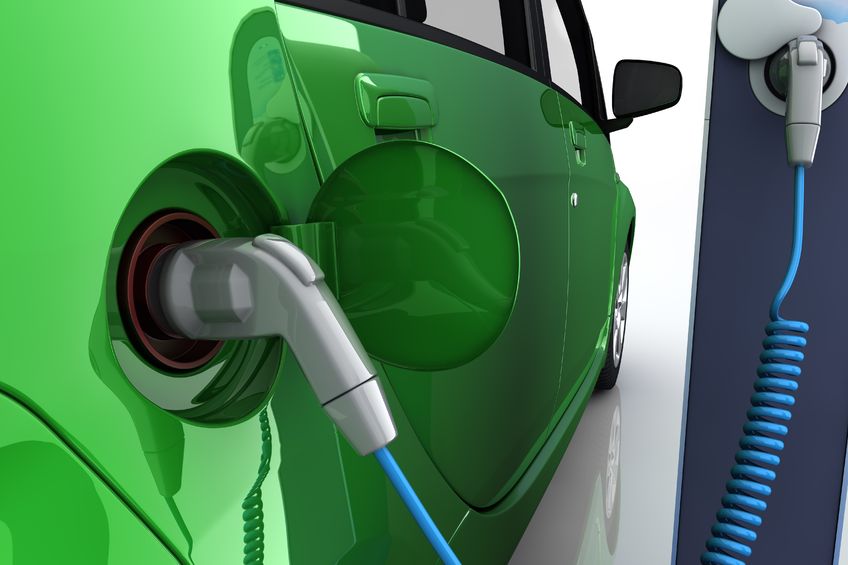 SEOUL, Apr. 5 (Korea Bizwire) — A group of South Korean scientists have developed a new lithium-oxygen battery that can be charged faster and last longer, the science ministry said Tuesday, in what could bring about meaningful changes for electric vehicles (EV).

The team led by Kim Dong-wan of Korea University discovered that oxygen vacancies on an oxygen electrode are an effective strategy to achieve high reversibility and high efficiency for lithium-oxygen batteries.

Lithium-ion batteries have so far governed the global rechargeable battery market due to their outstanding energy and power capabilities. However, they have a weakness of taking too long to charge.

As an alternative, lithium-oxygen batteries have become a highly promising technology for electric cars and portable electronic devices due to their potential for delivering a high energy output.

“The research is forecast to speed up the commercialization of lithium-oxygen batteries that are in the early stage of development,” Kim said, adding that the research could eventually be applied to increase the mileage of EVs which are starting to generate greater consumer interest worldwide.

The research was funded by the Ministry of Science, ICT and Future Planning and the findings were published in the journal “Advanced Energy Materials.”