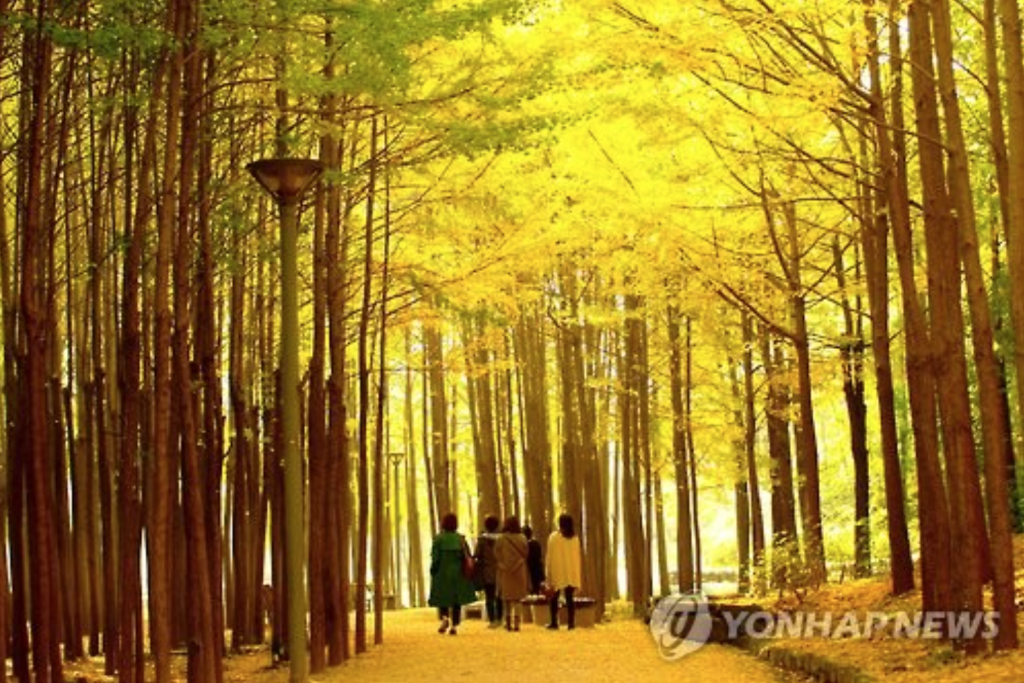 SEOUL, Oct. 18 (Korea Bizwire) – As of early next year, it will be difficult to open a coffee shop franchise in an area designated as “Seoul Forest Avenue”, which is now undergoing gentrification, the process of renovating and improving a house or district so that it conforms to the middle class, leading to the displacement of native residents.

Seongdong is pushing ahead with measures against big franchised stores such as karaoke and other bars, and so called “DVD rooms” in this neighborhood as of January next year.

These precautionary measures are in line with rules relating to the mutual cooperation among local communities and sustainable development areas, which are formulated to prevent areas from being gentrified.

Officials from Seongdong district office said that they will implement the agreements of long-running debates with a coalition group consisting of the residents of Seoul Forest Avenue.

“If anyone brings a civil case to court, claiming the intrusion of their property, in response, we plan to make known our idea of justifying regulating franchised stores in the public interest,” a Seongdong district official said on October 17.

Seongdong district office is also going to pursue agreements between building owners and tenants for better co-existence in the sustainable area, which follows local development plans.

From February to August, Seongdong district commissioned research through the accumulation of big data on Seongsu neighborhood and GIS analysis in order to get an accurate grasp of the process and speed of gentrification.

Land prices in Seoul Forest Avenue and the path to the Korea National Open University have increased at similar rates to areas such as Itaewon, Gyeongridan, Samcheong-dong and Haebangchon that have already been gentrified.