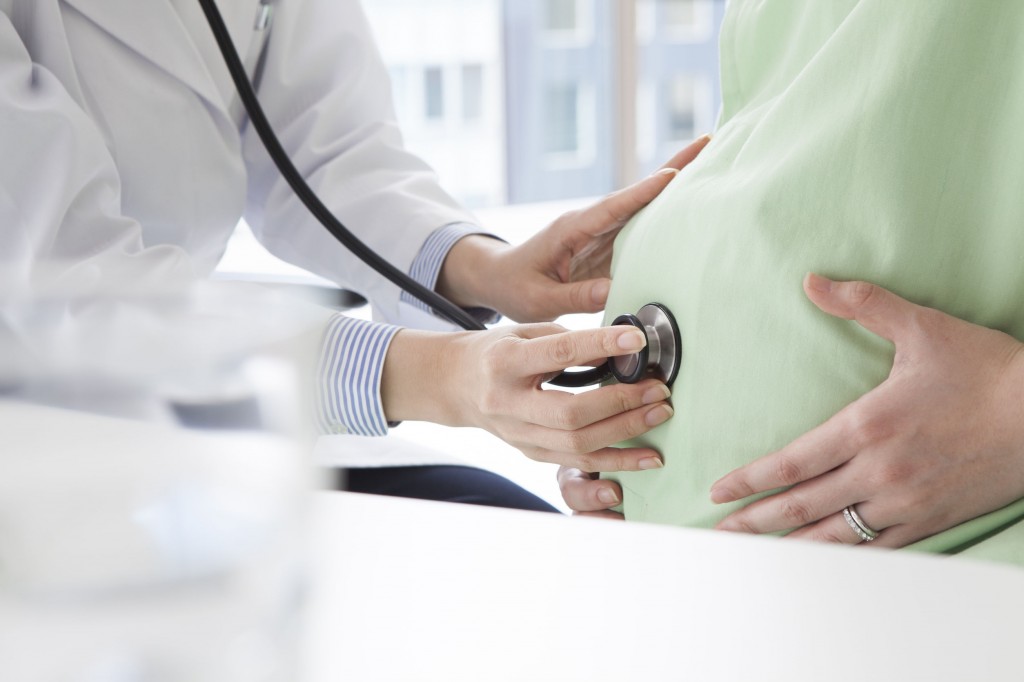 The early retirement of women is partly because of long working hours and short maternity and childcare leave. (image: KobizMedia/ Korea Bizwire)

SEJONG, May 30 (Korea Bizwire) – Many dual-income newlywed couples in South Korea quit a job after having a baby as working moms struggle with raising children, government data showed Tuesday.

Among the couples with a kid, 38.6 percent of them were working in a double harness in 2015, compared with 51.7 percent of those who have no babies.

The statistics office said pregnancy and childcare pushed working wives to quit their jobs as the percentage of economically inactive mothers who have their first child rose to 14.5 percent, while only 3.7 percent of such women became economically active.

At the same time, single-income couples had an average of 0.67 babies in 2015, outnumbering double-career families who have 0.49 kids on average.

The early retirement of women is partly because of long working hours and short maternity and childcare leave.

People can take up to a year off to look after their children following the completion of three months of maternity leave.

South Korea has been suffering a chronically low birthrate and aging population for decades. The aging population is feared to reduce the workforce and drive up welfare costs, undermining the growth potential of Asia’s fourth-largest economy.

It has been struggling to boost its birthrate, though no significant progress has been made yet, as many young people delay marriage as they cannot find decent jobs amid a prolonged economic slowdown.

The country’s total fertility rate — the average number of children a woman bears in her lifetime — stood at 1.25 in 2016.