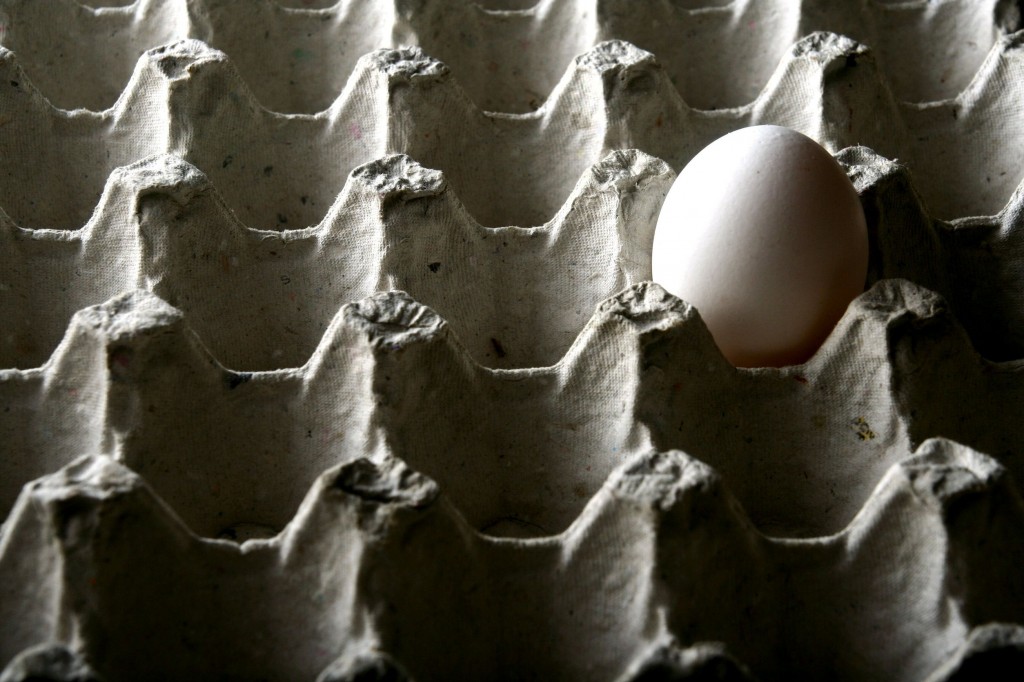 “Over 30 percent of layer chickens have been slaughtered so far, affecting our egg supply to the military.” (image: KobizMedia/ Korea Bizwire)

The National Agricultural Cooperative Federation, Nonghyup, is currently responsible for all eggs provided to the military, but had to reduce its supply by roughly 30 percent since mid-December with worsening volatility in the supply and demand of eggs.

“The numbers differ for different regions, but nationwide, the reduction was over 30 percent,” said a Nonghyup official. “We expect things to get worse in the future.”

Nonghyup provides 120 million eggs each year to military installations across Korea, that is roughly 10 million eggs per month, charging 140 won ($0.12) per egg. The price at which Nonghyup purchases the produce recently jumped to 210 won per egg, resulting in a loss-making business for the cooperative.

Among military installations suffering from the biggest egg shortages are those in Gyeonggi, Chungcheong, and Jeolla provinces, the same regions that were worst hit by the virus, with a handful of bases in Gyeonggi and Chungcheong said to have received almost no eggs this month.

“Over 30 percent of layer chickens have been slaughtered so far, affecting our egg supply to the military,” said another official from Nonghyup. “The bigger problem is that the situation is getting worse.”

Considering the role of eggs as a common cooking ingredient essential in various recipes, the egg crisis is expected to affect military rations for the time being, officials expect.

Meanwhile, the Ministry of Defense said Thursday that it plans to temporarily replace eggs with other food options until the situation improves.