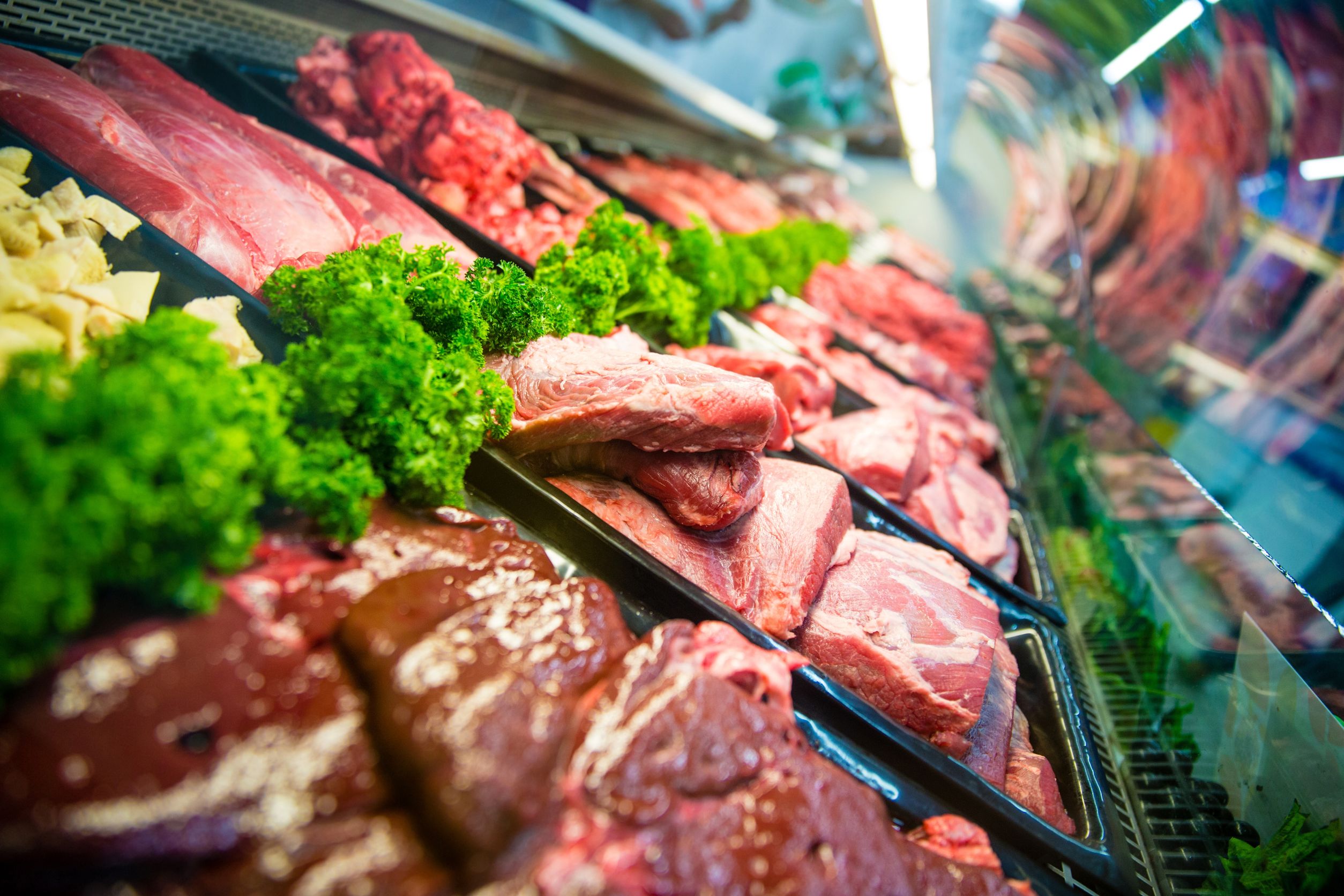 The National Agricultural Cooperative Federation, known as Nonghyup here, will first showcase the dispenser at its headquarters in Seoul on Wednesday, and begin distributing the machines in other locations starting next month, the sources said.

The machine will be stocked with about 20 refrigerated and vacuum-packed products, ranging from raw to seasoned pork and beef.

Nonghyup is known to be planning to first install two machines in the capital city and gradually increase the number nationwide, starting with its hypermarket chains that do not have a separate butcher shop.

It will mark the first case for any livestock product to be sold through a vending machine in South Korea.

The product sold will weigh around 300 grams in order to meet the demand from single-person households, the sources said.

The number of single-member households came to 5.28 million last year, accounting for 27.8 percent of all household types, according to government data.

“Since the distribution process has been simplified, we can save about 20 percent of the cost and our consumers will be able to purchase the products at a lower price,” a Nonghyup official said.