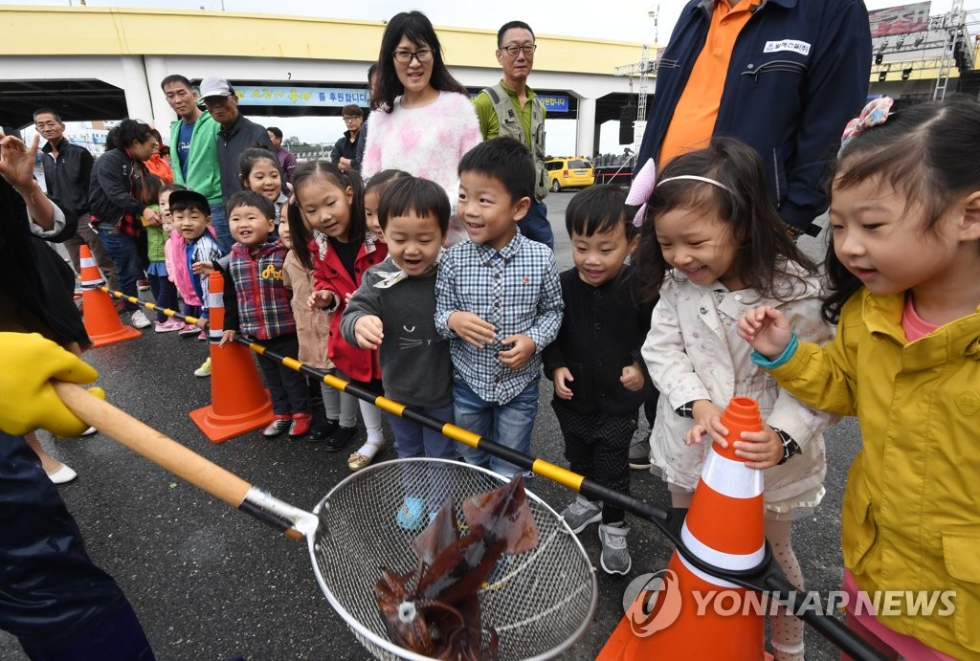 SEOUL, Sept. 26 (Korea Bizwire) – Due to the decrease in overall quantity of squid caught in South Korean waters, other fish and seafood substitutes will be included in the Squid Festival held in the city of Gangneung in Gangwon Province.

The organizing committee of the 19th Jumunjin Squid Festival, to be held from October 4 to 7, is expected to feature new programs that would introduce other types of seafood aside from squid to visitors. The festival is most widely known for its squid catching program in which participants take part using their bare hands. But because the quantity of squid is insufficient, festival organizers will also feature other types of fish and seafood such as yellowtail, halibut and sea squirt, allowing festival goers to taste free samples, participate in a fish auction and enjoy other activities. 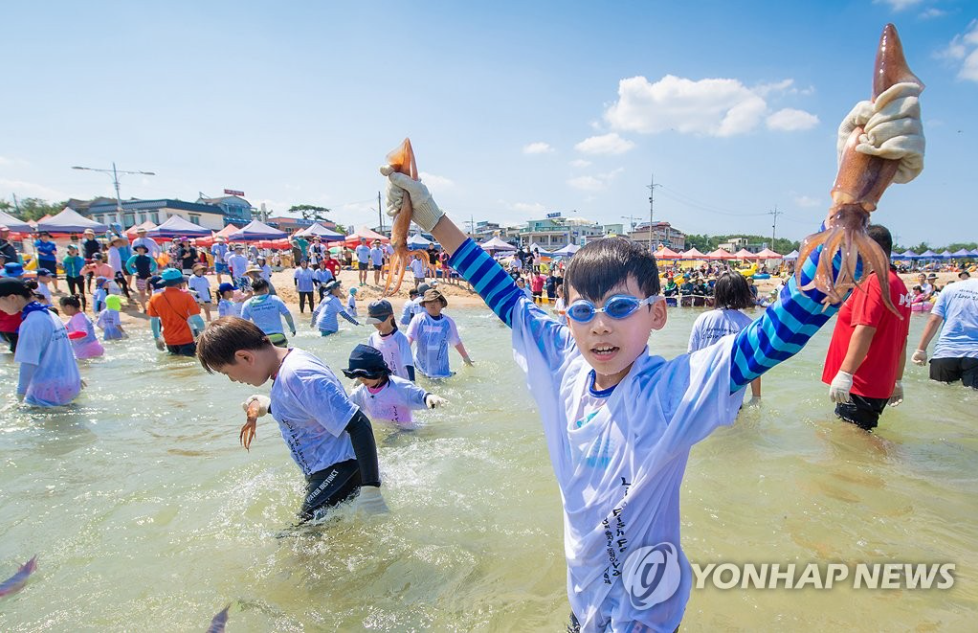 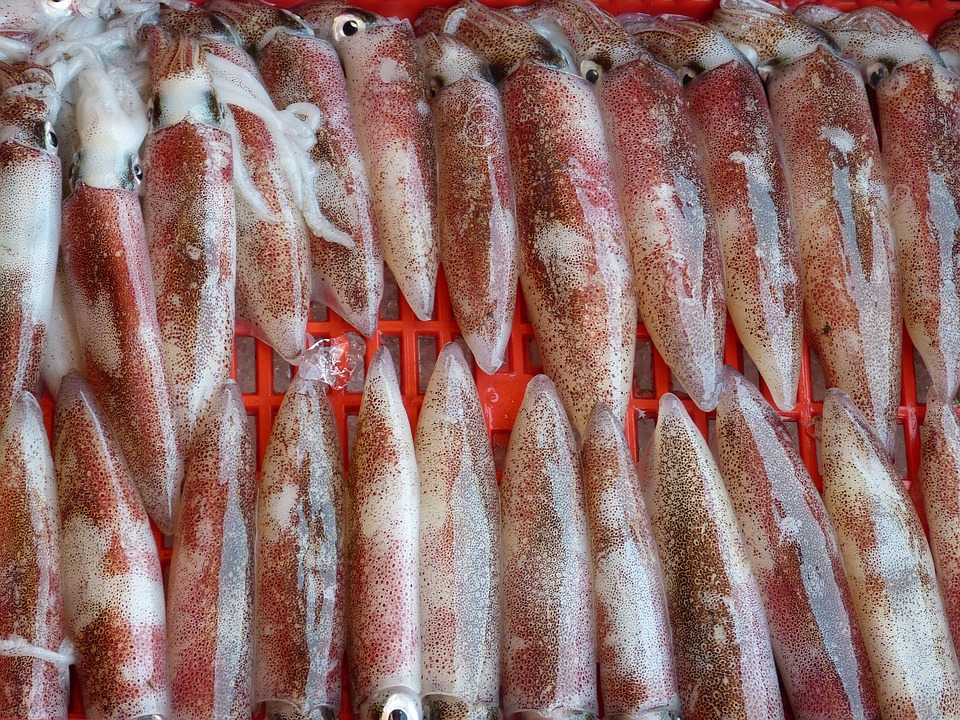 In addition, festival organizers will be lowering the participation fee in place of offering more food samples, while expanding discounts available for seafood items on sale during the event. The city government of Gangneung is also considering changing the name of the festival. City officials say that due to the lack of squid needed to sustain the festival, they are considering adopting a new name that would encompass a wider variety of fish.

Another solution to the problem is to combine the squid festival with the blowfish festival that has been operated separately in the region. An official at the Gangneung city government said that the area of Jumunjin is known for its squid, but because the amount caught recently has fallen, introducing other types of seafood is being considered in addition to changing the name of the festival itself.
Lina Jang (linajang@koreabizwire.com)