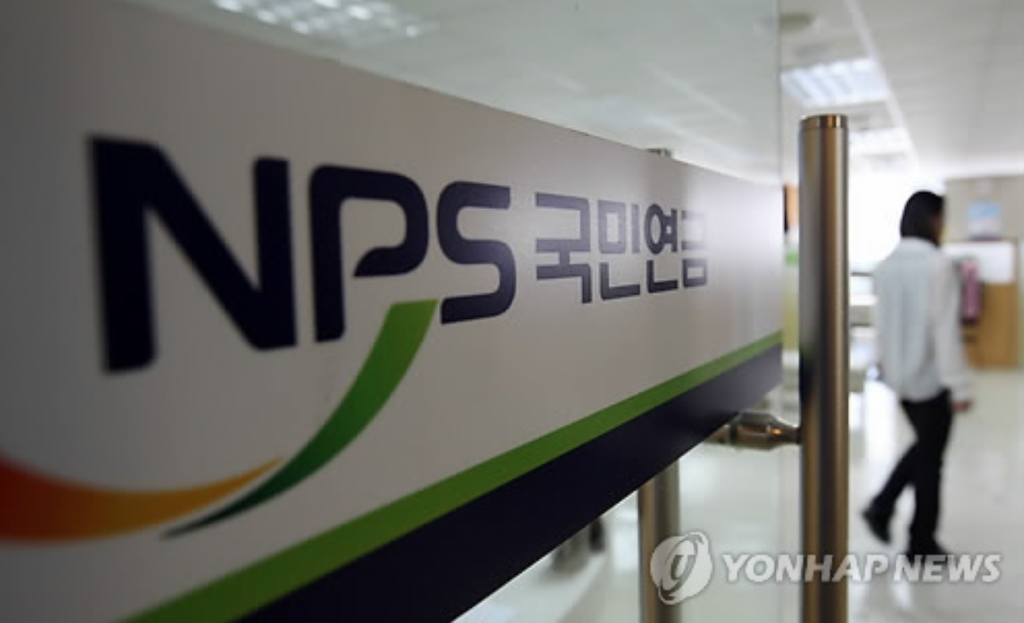 The NPS, the world’s third-largest pension operator, has been under criticism for backing Samsung Group’s controversial merger of two units in September 2015. (image: Yonhap)

The planned investment would raise stock investments by the National Pension Service (NPS), the country’s leading institutional investor, to approximately 110 trillion won, or some 20 percent of its total assets tallied at 545 trillion won as of end-November last year.

“The amount of the fund rises by around 50 trillion won annually,” said Kang Myoun-wook, the fund operator’s chief investment officer, in an interview with Yonhap News Agency. “The NPS plans to pump an estimated 10 trillion won into domestic stocks in order to retain its current portfolio of all investments.”

As of end-November, the pension fund’s exposure to domestic stocks came to 99 trillion won, or 18.2 percent of its total assets under management. The NPS has been managing the portion of its stock exposure at around 20 percent.

Saying specifics have yet to be determined, Kang said the NPS will soon come up with a detailed investment plan.

“Money will be invested evenly in large caps as well as mid- and small-cap issues,” he said. “The NPS will have to buy more of Samsung Electronics, given its high investment return last year.”

The NPS had a 9.03 percent stake in the tech behemoth as of the end of December, up from 8.13 percent in the first quarter of last year. As of Jan. 10 this year, the state pension fund operator owned 5 percent or more of 285 companies.

Kang said the NPS has set the goal to increase its return from stock investment by 0.25 percentage points in 2017 from last year’s level.

In late December, special prosecutors arrested Moon Hyung-pyo, chief of the pension service, over suspicions he pressured the fund to support the merger when he was health minister in 2015. The 60-year-old served as the health minister from December 2013 to August 2015.