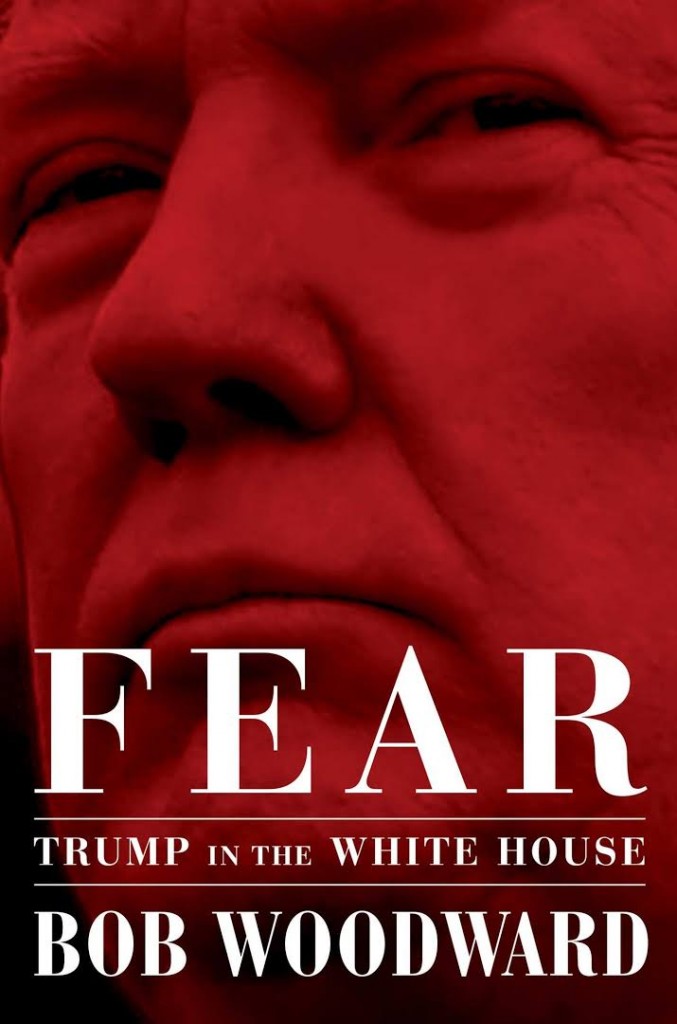 Obama was deeply disturbed to learn that North Korea had conducted its biggest-yet nuclear detonation on Sept. 9, 2016, with the North claiming the new nuclear bomb could be mounted on a ballistic missile, journalist Bob Woodward wrote in “Fear: Trump in the White House.”

“Even with his intense desire to avoid a war, Obama decided the time had come to consider whether the North Korean nuclear threat could be eliminated in a surgical military strike,” the book claims.

“The North Korean threat had not been diminished, and in September 2016 Obama posed a sensitive question to his National Security Council: Was it possible to launch a preemptive military strike, supported by cyber attacks, on North Korea to take out their nuclear and missile programs?” it continues.

Woodward’s account of the internal deliberations of the Trump White House has raised a storm in Washington, with the president bashing the book as “fake.”
The Obama anecdote indicates that U.S. considerations of a preemptive strike on North Korea began even before the Trump administration took office in early 2017.

The Trump administration reportedly mulled a “bloody nose” strike on North Korea last year amid the regime’s intercontinental ballistic missile tests and sixth nuclear test. And those alleged considerations have been well documented.

Obama eventually scrapped any plans for a preemptive strike, according to “Fear.” Not only was there no certainty that it would wipe out North Korea’s nuclear program, it could trigger a North Korean response.

“The Pentagon reported that the only way ‘to locate and destroy — with complete certainty — all components of North Korea’s nuclear program’ was through a ground invasion,” Woodward writes. “A ground invasion would trigger a North Korean response, likely with a nuclear weapon.”

“In his Nobel Peace Prize acceptance speech in 2009 he said, ‘War promises human tragedy,’ and ‘War at some level is an expression of human folly,’” the book says. “Frustrated and exasperated, he rejected a preemptive strike. It was folly.”

Trump not only threatened to “totally destroy” the regime but mocked its leader by calling him “Little Rocket Man.”

Many of these messages were sent via Twitter, but there was one tweet Trump pulled back from, according to Woodward.

“Within the White House but not publicly, Trump proposed sending a tweet declaring that he was ordering all U.S. military dependents — thousands of the family members of 28,500 troops — out of South Korea,” he wrote. “The act of removing the dependents would almost certainly be read in North Korea as a signal that the United States was seriously preparing for war.”

In fact, in December 2017, Trump’s then national security adviser, H.R. McMaster, had received a warning attributed to Ri Su-yong, vice chairman of the Central Committee of North Korea’s ruling party, “that the North would take the evacuation of U.S. civilians as a sign of imminent attack.”

Trump consulted with Sen. Lindsey Graham (R-SC), a member of the Armed Services Committee with hawkish views on the North.

Graham replied, “Mr. President, I don’t think you should ever start this process unless you’re ready to go to war.”