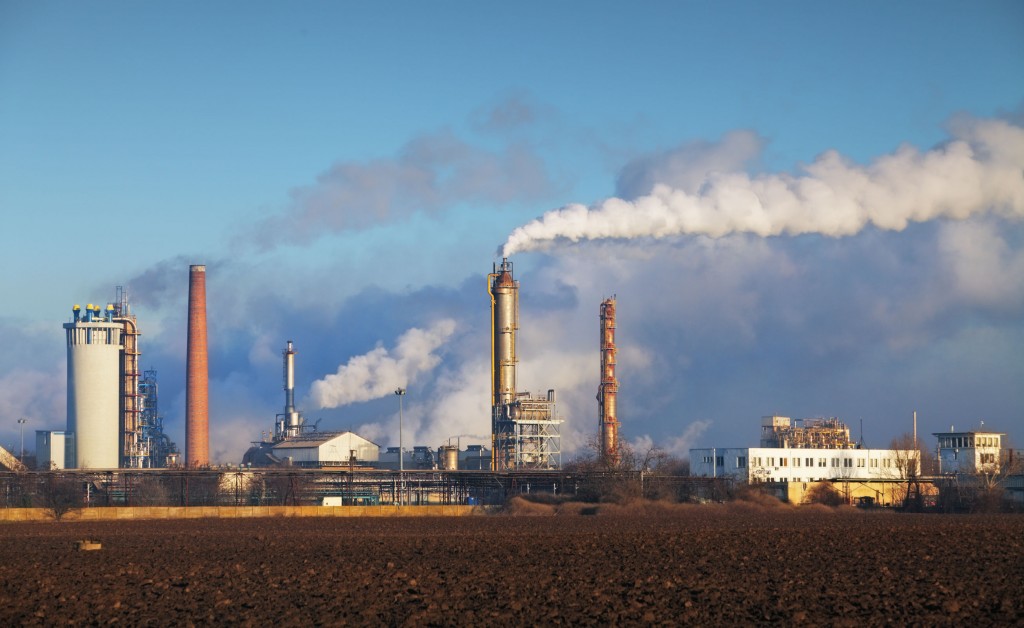 Korea was chosen as one of the nations that the OECD predicts will experience a significant increase in premature death rate by the year 2060. (image: KobizMedia/ Korea Bizwire)

PARIS, June 10 (Korea Bizwire) – The Organisation for Economic Co-operation and Development (OECD) has issued a warning about the increasing severity of air pollution in Korea, while urging the government to take rapid action. It also anticipated in a recent report that at the current rate, by 2060 Korea will suffer from the highest premature death economic damages among OECD member nations.

The report, titled ‘The Economic Consequences of Outdoor Air Pollution’, noted that approximately 3 million people suffered premature deaths as a result of air pollution in 2010. The organization predicted this number to increase to between 6 and 9 million by the year 2060.

It also predicted that factors such as increased medical costs from air pollution-related illnesses, decreased labor productivity and lower crop harvests would lead to a 1 percent reduction in global GDP ($2.6 trillion).

However, if Korea does not take measures to combat increasing air pollution, the rate is likely to increase to 1,109 by 2060, while the rates for other OECD nations are expected to remain almost unchanged. Korea was also the only OECD member country in which the report anticipated the death rate would exceed 1,000 by 2060. In fact, rates for England, France, Germany, and Italy were expected to decline to 340.

“The U.S. and Western European nations are likely to reduce premature death rates with active pursuits of clean energy and low-pollution transportation, whereas rates for India, China, and Korea will increase with growing populations exposed to vehicle and factory emissions followed by increasing population concentrations and urbanization,” said the OECD in its report.

The OECD also forecasted that GDP in Korea, China, Russia, India, and several Eastern European nations would suffer the most from increased air pollution-related medical costs and decreased labor productivity. And while it estimated such factors would lead to a 1 percent loss of global GDP, it predicted a 0.63 percent loss in Korea’s GDP by 2060.

“The number of lives cut short by air pollution is already terrible and the potential rise in the next few decades is terrifying,” said Simon Upton, the OECD’s environment director. “If this is not motivation enough to act, this report shows there will also be a heavy economic cost to not taking action.” 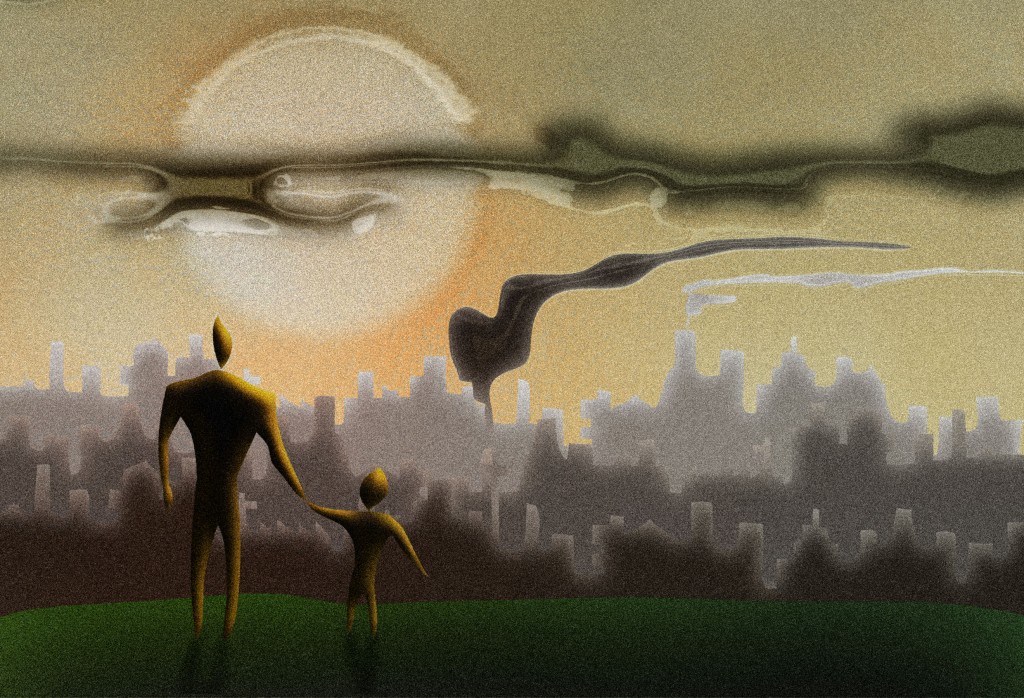 It also anticipated in a recent report that at the current rate, by 2060 Korea will suffer from the highest premature death economic damages among OECD member nations. (image credit: Kobiz Media/Korea Bizwire)