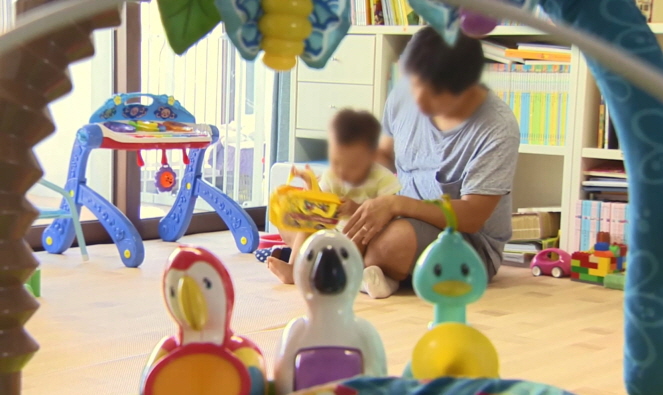 Only 21 percent of the respondents said they also “freely use” a system where instead of parental leave, they work for shorter working hours during the childcare period. (image: Yonhap)

SEOUL, May 17 (Korea Bizwire) — Only one out of three businesses have created an environment where employees are free to apply for parental leave to take care of their children.

According to a survey released by the Ministry of Employment and Labor on Thursday, only 34.3 percent of workers responded that they were “free to use” parental leave at work.

Some 22.9 percent reported that they did not even know whether their company had a parental leave policy.

When asked why they were reluctant to use the parental leave, 23.1 percent of respondents said that they did not want to burden their co-workers, while 22 percent responded that their company “lacked employees.”

Other responses included 17.7 percent citing “unique work that cannot be shared or redistributed”, 17.5 percent worrying of “income reduction”, and 12.5 percent reporting that it was difficult to hire replacement workers.

Only 21 percent of the respondents said they also “freely use” a system where instead of parental leave, they work for shorter working hours during the childcare period.

Furthermore, regarding maternity leave, which allows female workers to take 90 days off before and after childbirth, 47.5 percent said they “freely take maternity leave,” which accounted for less than half of the respondents.

Some 8.9 percent did not even know the policy existed.