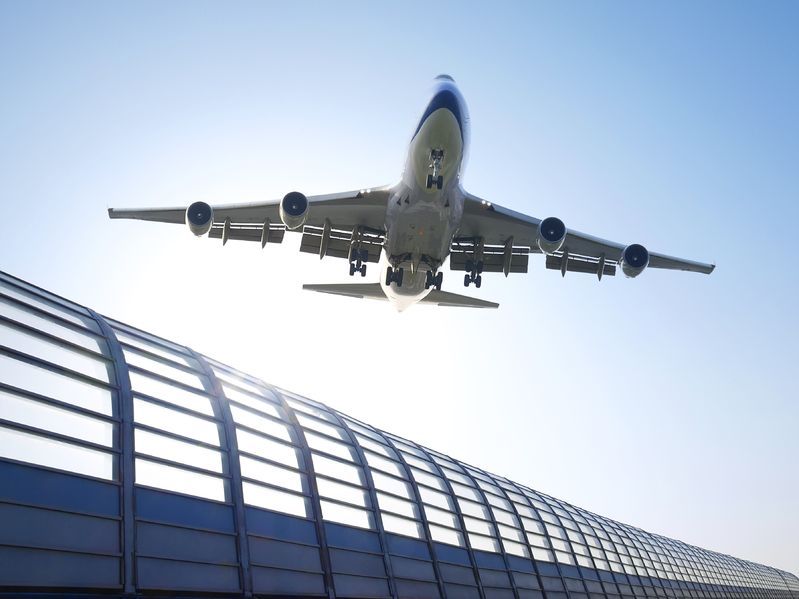 Incheon International Airport Corp. said 980,000 people took overseas trips between April 29 and May 9 this year when many took three days of leave from work to go on 11-day holidays. The period had two weekends and four public holidays, including Labor Day on May 1, Buddha’s Birthday on May 3, Children’s Day on May 5 and the May 9 presidential election day.

People will soon be able to enjoy 10 days off for Chuseok and two other national holidays, the longest Chuseok break in decades. The government has designated Oct. 2 as a one-off holiday to bridge the Sept. 30 weekend with Chuseok, National Foundation Day and Hangeul Day.

“We expect the number of travelers going abroad to reach 1.2 to 1.3 million during Chuseok as it is the first time we have had the 10-day holiday,” an industry source said.

Incheon International Airport said the number of people who traveled abroad during the shorter Sept. 13-18 Chuseok holiday last year was 469,000.

Travel agencies have said they have booked more than twice the number of travelers abroad for the upcoming Chuseok holiday compared with last year.

Interpark Tour has also reported double the number of travelers going abroad during the Chuseok holiday this year compared with last year.

The number of people who have booked tours of Europe and America during the holiday has risen by 77.0 percent and 71.7 percent, respectively.

Mode Tour, another leading travel agency, said there was a sharp rise in the number of long distance tours, reflecting the unprecedented long holiday. Travel figures to Japan were up 37.8 percent and the numbers going to other South East Asian countries rose 42.9 percent, they said.