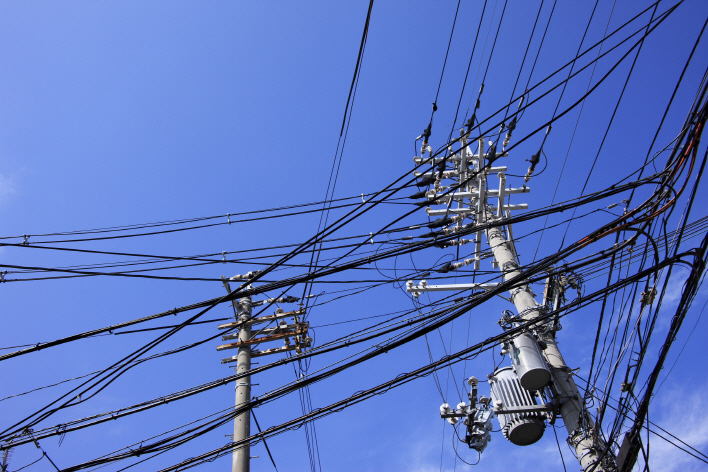 South Korea’s per-capita power use, which had been on a steady rise, was higher than that for major advanced economies. (image: Korea Bizwire)

SEOUL, May 27 (Korea Bizwire) — South Korea’s per-capita electricity use hit an all-time high in 2018 as the country was gripped by the worst-ever heat wave, data showed Monday.

The country’s electricity use per person came to 10.2 megawatt hours (MWh) last year, up 3.3 percent from the previous year and a new record, according to the data by the state-run Korea Electric Power Corp. (KEPCO).

The country witnessed the hottest summer in 111 years that pushed up household electricity to 72,895 gigawatt hours (GWh), up 6.3 percent from a year earlier.

The number was the highest tallied since Seoul started compiling related data in 1993.

South Korea’s per-capita power use, which had been on a steady rise, was higher than that for major advanced economies.

According to data by the International Energy Agency (IEA), South Korea’s per-capita electricity use stood at 10.6 MWh in 2016, higher than 8 MWh for Japan in 2016, 7.2 MWh for France, 7 MWh for Germany and 5 MWh for Britain. Canada and the United States had higher numbers of 14.8 MWh and 12.8 MWh, respectively.

Experts attributed South Korea’s high per-capita power use to its electricity rates that were much lower than those for major industrialized nations, including Japan and Britain.