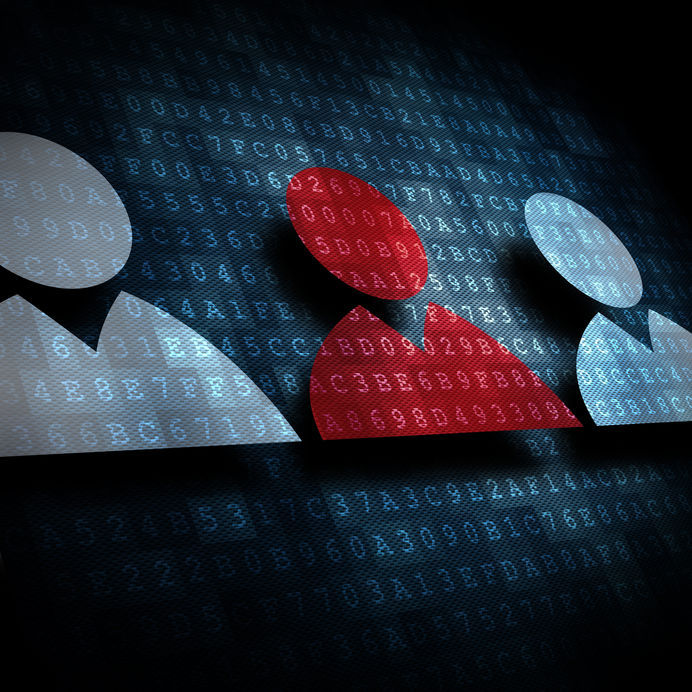 A multinational statistics company sold the information to pharmaceutical companies after reprocessing the information based on patients’ personal information such as sex, age, disease and region. (Kobiz Media / Korea Bizwire)

SEOUL, July 23 (Korea Bizwire) — Personal data of over 43 million citizens, which accounts for about 90 percent of South Korea’s total population, was leaked to a multinational statistics company, prosecutors said Thursday.

A joint team of prosecutors and government officials said 24 people from a medical program development firm, only identified by the initial “G,” and a statistics company, known only by the initial “I,” were indicted for allegedly handling patients’ records of doctor visits and prescribed medication, pocketing some 10 billion won (US$8.59 million).

After receiving the data, the multinational statistics company sold the information to pharmaceutical companies after reprocessing the information based on patients’ personal information such as sex, age, disease and region.

“We were just electronically handing over patients’ prescriptions from hospitals to pharmacies,” a company spokesman said.

The joint investigation team, comprised of 70 officials, was launched in April 2014 after major credit card companies leaked massive amounts of consumer data earlier in the year.

The incident involving KB Card, NH Card, Lotte Card and others has prompted the government to step up measures to protect private information.