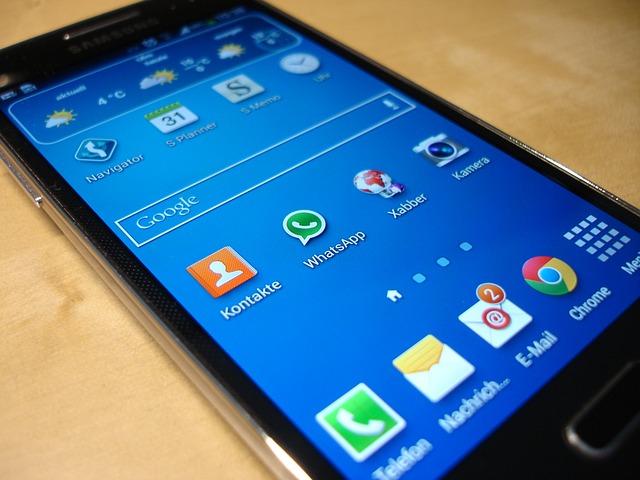 SEOUL, Korea, May 1, 2014 (Korea Bizwire) – To prevent unintentional mobile application payments, various institutional strategies will be provided such as obligated password input and exposure of payment information notice while using the app markets.

The Korea Communications Commission announced the regulatory plans on April 29 to reinforce safety measures of the mobile app payment to avoid wrongful transactions such as minors’ purchase without parents’ consent and payments by unauthorized persons in the app markets.

Currently, most domestic app markets allow users to come into their services without password input. Although they have password setting features, the users usually ignore it due to its complicated setup process. Also, as notices related to free or paid app and their refund policies are different by each app market, there are many complaints on that matter like minors’ payments without parents’ consent and transactions without consumers’ authorization.

Last year, according to the Korea Mobile Internet Business Association (MOIBA), there were 2,638 consumer complaints related to app payment, among which more than half were related to minors’ payment.

To prevent those inconveniences in the market, the commission formed a task force related to app market payment damage through cooperation with app developers, MOIBA and app market providers including T store, Olleh Market, U+ Store and Google Play last January.

As for measures for improvement, the commission made password input essential to use the app markets. The password should be entered again to buy for-fee apps and in-app purchases. Also, the regulatory body standardized the notice phrases in order for consumers to be more familiar with the notices and be aware of the terms of refund.

Domestic app market providers will begin the improved policies during the latter half of this year after developing and equipping related systems. Google Play made it mandatory to input the PIN number this month following the commission’s recommendation.

However, some criticize that the regulatory policy even discriminated domestic app markets. While users accessing into and purchasing paid apps in the domestic app markets have to enter their passwords twice, they need to input their private numbers just once in Google Play after setting their PIN numbers in the app.

Also, the commission ordered the domestic app markets to place the refund policy notice on their main page not later than this year, but Google was excluded in the action. The commission official said, “In case of Google Play, Google answered that it is hard to adopt the policy in Korea alone and that it would consider how and when to implement the policy.”

In case of Apple’s App Store, it is totally ruled out from the regulatory actions as its payment is limited to credit cards and it obliges password setting.