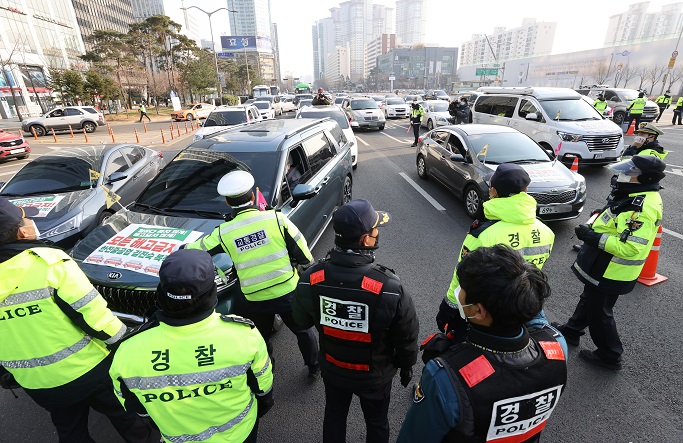 The National Police Agency (NPA) will invest 24 billion won (US$20.4 million) over the next five years to build an extended reality (XR)-based simulation training program.

Police officers will receive training under various scenarios wearing sensor-equipped devices that use projection mapping technology to virtually create a crime scene with a real-like rendering of the floors and walls.

This year, the NPA is developing a virtual scenario for a traffic accident. Another 11 scenarios will be developed over the next two or three years. .

The training facility, to be set up at the Central Police Academy and the Police Human Resources Development Institute, will feature real-like, biosignal interfaces with smart voice interaction systems.

The NPS also plans to introduce contactless education platforms that use artificial intelligence (AI) tutors and metaverse technology to adjust to the post-pandemic era.