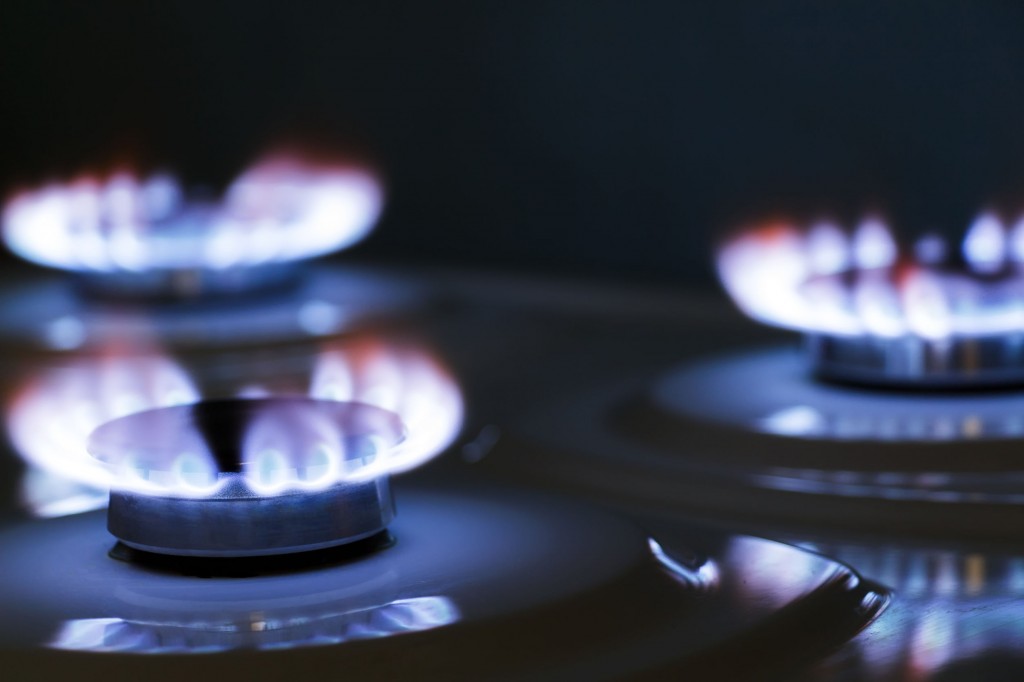 “The number of single-person households jumped from 3.17 million in 2005 to 5.2 million in 2015, which we believe had a significant influence (on LNG consumption),” a natural gas industry official said. (image: KobizMedia/ Korea Bizwire)

SEOUL, Nov. 21 (Korea Bizwire) – The increase of single-person households in Korea has brought about another change in household consumption – the declining use of natural gas (liquefied natural gas).

According to the Korea City Gas Association and other industry sources, although the number of households in Korea increased from 10.95 million in 2005 to 16.59 million in 2015 (51.5 percent), LNG consumption decreased slightly from 8.9 billion to 8.89 billion cubic meters (-0.03 percent).

LNG used in Korean households is divided mainly into two separate uses – for heating and for cooking.

The main reason for the decline is the rise of smaller single or two-person households, a trend resulting from a multitude of factors, including late marriages, a declining birthrate, an increasing divorce rate and a higher percentage of elderly individuals living alone.

“The number of single-person households jumped from 3.17 million in 2005 to 5.2 million in 2015, which we believe had a significant influence (on LNG consumption),” a natural gas industry official said.

Officials point out that single-person households tend to use less gas for cooking, and instead take advantage of quick, convenient meals they can cook with a microwave. Smaller households also tend to spend less time at home, leading to lower demand for heating.

Another reason behind the lower consumption is the rising use of cooking and heating devices that use electricity instead of gas as a power source. Such devices include induction cookers, electric (heating) mattresses, and electric heaters.