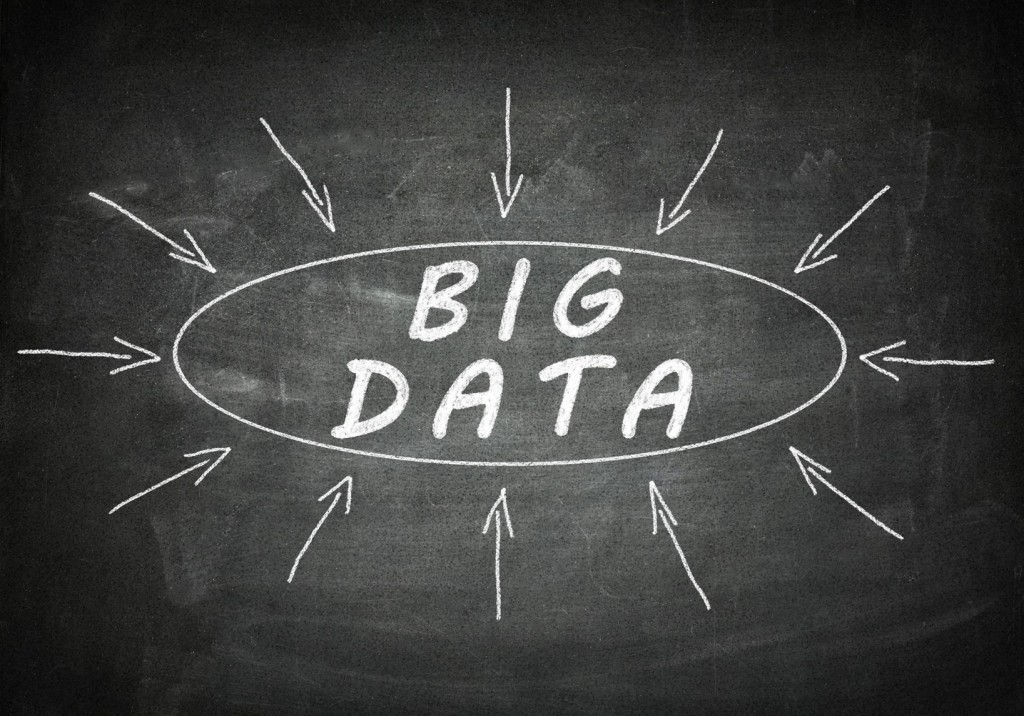 The Gwangju Metropolitan Government and SK Telecom recently conducted a big data analysis regarding transportation and population information in Gwangju, to find out which areas were the most populated with senior citizens over 65 who had to walk more than 500 meters to reach bus stops.

The information gleaned from the analysis helped the city government to assign low-floor buses to routes where they were most needed.

The Gyeonggi Provincial Government also sought help from big data analysis to optimize the placement of new CCTV cameras, and the Iksan city government conducted an analysis to identify which livestock farms were the source of pungent smells that 170,000 citizens had been complaining about in 2013.

Some unexpected facts are also being discovered through big data analysis. Many Koreans would confidently say that most head home during Lunar New Year.

However, according to SK telecom’s analysis of its mobile navigation service T-Map, the destination that was chosen most frequently during the last Lunar New Year holiday was Incheon International Airport.

Although the second to the fourth most selected destinations were Seoul Station, Seoul Express Bus Terminal and East Seoul Bus Terminal, where Koreans start their inland journeys, a multitude of premium outlet stores, theme parks and resorts were also high on the list.