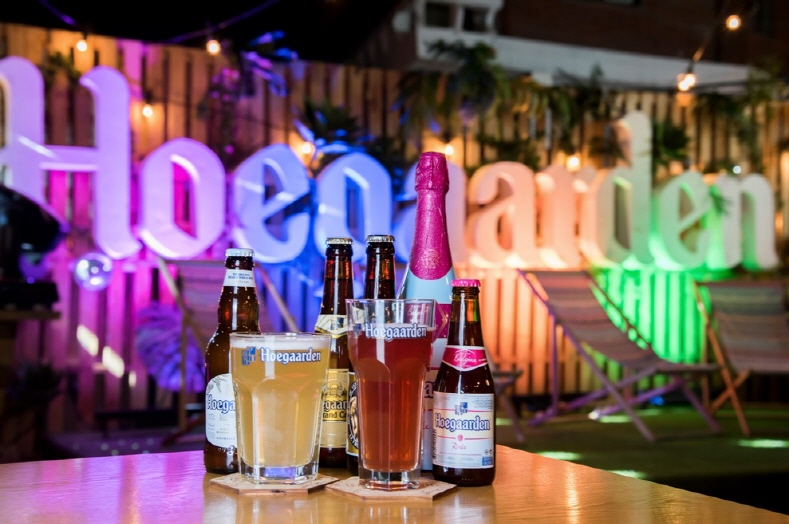 According to the data compiled by the Korea Customs Service, imports of Belgium beer came to US$21.3 million in the January-October period, posting a whopping 97.5 percent on-year increase.

Due to the sharp growth, Belgium is expected to become the third-largest exporters of beer to South Korea this year, beating traditional players, such as Germany, the Netherlands and Ireland.

“The rising popularity of Belgium beer apparently comes as females and younger consumers sought wheat-based products,” an industry insider said. “While Germany and Belgium mainly focus on producing wheat beer, Belgium products are distinctive as they have various scents and flavors.”

South Korea’s imports of German beer have moved up 28 percent on-year to reach $20.9 million in the January-October period, but they fell to fourth place due to the sharp rise of Belgium products. Germany was No. 2 in 2015 but slipped one step last year in the face of Chinese imports.

Over the January-October period, South Korea’s imports of Japanese beer came to $59.9 million, posting the highest figure among all countries. China followed with $31.4 million over the cited period with Belgium and Germany making the top four list.