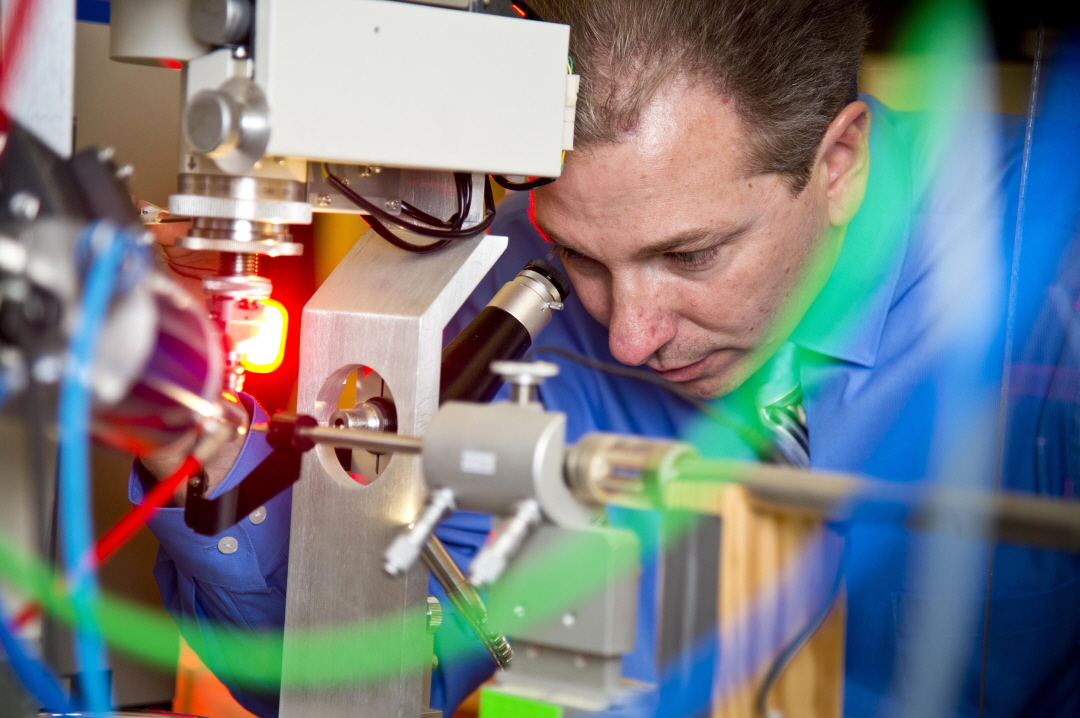 SEOUL, Jun. 24 (Korea Bizwire) — A research team led by Purdue University has found molecules that can inhibit the activity of the MERS virus.

According to a university announcement on June 23, the team has found a molecule structure that shut down the activity of an enzyme essential to MERS virus replication.

Andrew Mesecar, a professor at Purdue University, said that the enzyme is an Achilles’ heel of the virus.

Mesecar also said that the enzyme works quite differently within the MERS virus than within other related coronaviruses.

The team found that the enzyme is a 3C-like protease, and is essential to successful viral replication.

The enzyme works to cut down proteins within the MERS virus, and the cut-down proteins are released to help build new replicated virus particles.

To shut down the virus replication process, the team developed a method to disturb a bonding activity of the 3C-like protease, which is a process required for the enzyme to perform its function as a protein-cutter.

The team also found out that only at high concentrations of these ‘disturbing’ molecules, the 3C-like proteases’ activity can be successfully blocked.

Professor Mesecar said that their findings would help design new drugs to fight the MERS virus.