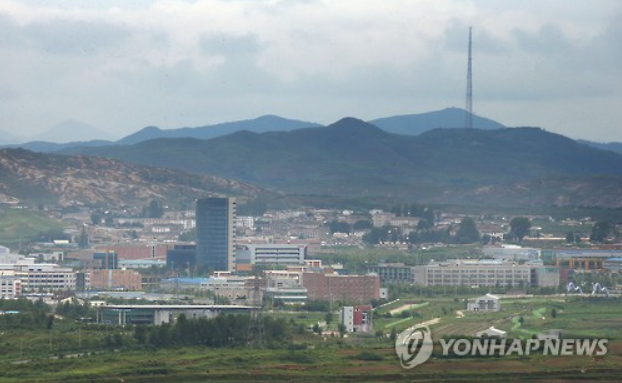 SEOUL, Aug. 14 (Korea Bizwire) – North Korea’s decision to reset its standard time from this week could cause confusion for South Korean businessmen going to the Kaesong industrial complex in the North, with Pyongyang yet to explain any changes to entry rules, officials said Friday.

Pyongyang had announced it is rolling back its standard time, set by Japan during its 1910-45 colonial rule over the Korean Peninsula, by 30 minutes starting Saturday to mark the 70th anniversary of liberation this year.

South and North Korea have been using identical standard times, which set the time of entry for South Koreans entering the Kaesong factory park run jointly by the two sides since 2004. More than 100 South Korean manufacturers operate production facilities at the park named after its host city.

Seoul officials are concerned that the new time difference would confuse procedural matters for entry into Kaesong.

“There may be disputes over when to set the opening time of the border, which is currently 8:30 a.m.,” an official said. With the clock set back, the opening time may be adjusted to 9 a.m. on the Southern side, he said.

Pyongyang’s new standard time may also result in a larger cultural gap between the two Koreas, the official said.