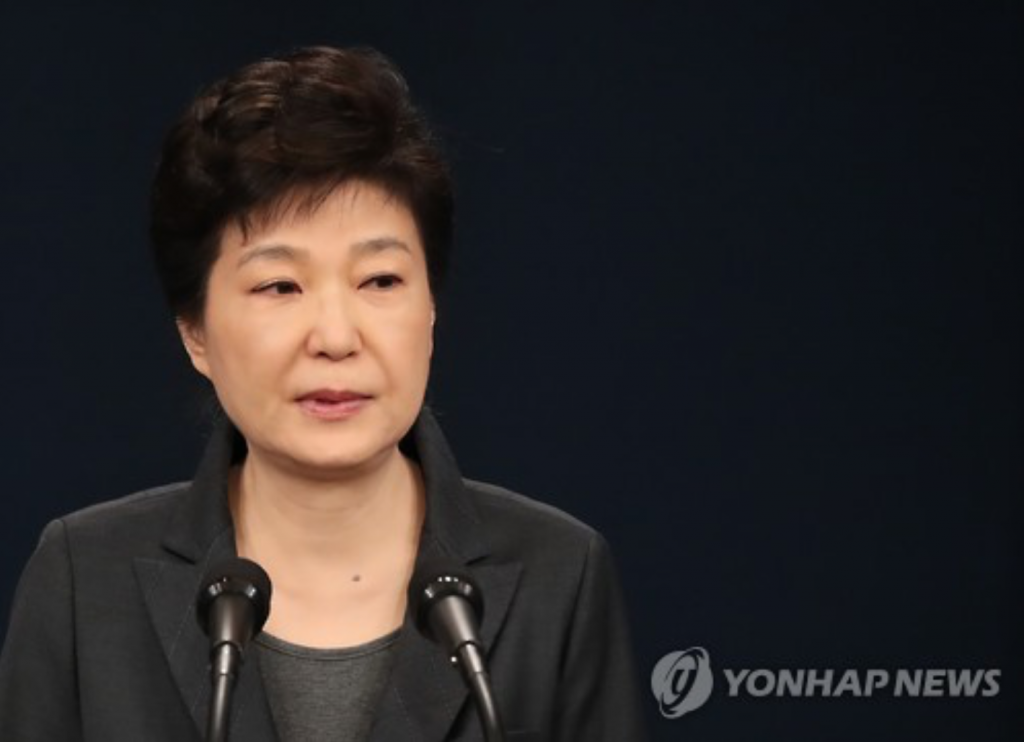 “I thought of President Park Geun-hye as a politician of principle and one that kept promises, and gave her my support for decades,” he said. (image: Yonhap)

“I hardly believed the Choi Soon-sil scandal when it first hit the airwaves,” said 69-year-old Park (full name undisclosed), from Cheongju. “But with more and more allegations gradually turning out to be true, I feel dispirited, as if I was stabbed in the back by someone I really trusted.”

Park has recently been feeling frustrated a lot, cranky towards his family, and he certainly sighs more than he should. He no longer reaches for the TV remote, fearing that repeated news reports over the scandal would only fuel his anger.

“I thought of President Park Geun-hye as a politician of principle and one that kept promises, and gave her my support for decades,” he said. “It infuriates me to think that I supported her all this time for things to come to this.”

According to mental health professor Kim Si-kyoung from Chungbuk National University, people like Park, who actively supported the president, could experience severe stress and feel helpless from the ongoing political turmoil.

“Those who are particularly vulnerable to controlling their impulses could even develop depression,” Kim added.

Another psychiatrist from Cheongju said that he has seen an increasing number of patients recently who claim that the scandal is making them feel suffocated, noting “the recent state of affairs is negatively affecting the mental health of Korean citizens.” 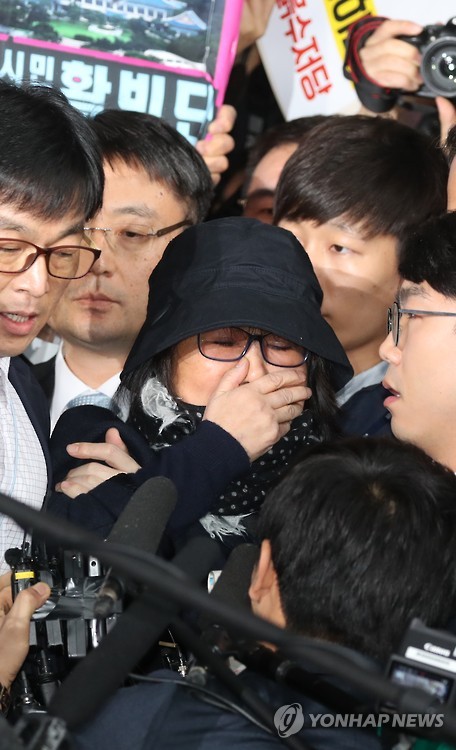 Investigations continue into the scandal surrounding the confidante Choi Soon-sil and her influence in state affairs. (image: Yonhap)

Hundreds of thousands of Koreans have taken to the streets, demanding President Park’s resignation or impeachment. Investigations continue into the scandal surrounding the confidante Choi and her influence in state affairs, as well as the sources of Choi’s questionable fortune of millions in dollars.

“Thinking about how Jeong Yoo-ra (Choi’s daughter) wrote (on Facebook in 2014) ‘being rich is also a talent, blame your parents’ I feel despaired, like I don’t see the point of struggling so hard trying to live a normal life,” said Kim, 31, who recently got himself a stable job that he’s desperately longed for amid Korea’s record-high youth unemployment rate.

A 30-year-old referred to only as Shin, who has been preparing for a government exam for public service members, is also disheartened.

“All this time, I thought my efforts would eventually pay off,” he said. “Now, I feel too miserable to even pick up a pen.”

Seoul National University sociologist Seo I-jong claims that the young are letting out their pent-up rage as they watch their country’s morals fall into pieces, while former supporters of the president express their utmost disappointment at their once-cherished leader’s lack of competency and integrity.

“If this phenomenon persists, the entire Korean society may fall into depression, which could lead to extreme consequences.”

Experts insist on thorough investigation and punishment of those responsible in order for the disrupted society to recover confidence and strength.

“People are hurt,” said Kyonggi University professor Lee Su-jung from the department of criminal psychology. “They need to be cured, and they need to be comforted. This is only possible when justice is served. Then, and only then, can we rectify the social corruptions that are rampant across this nation.”