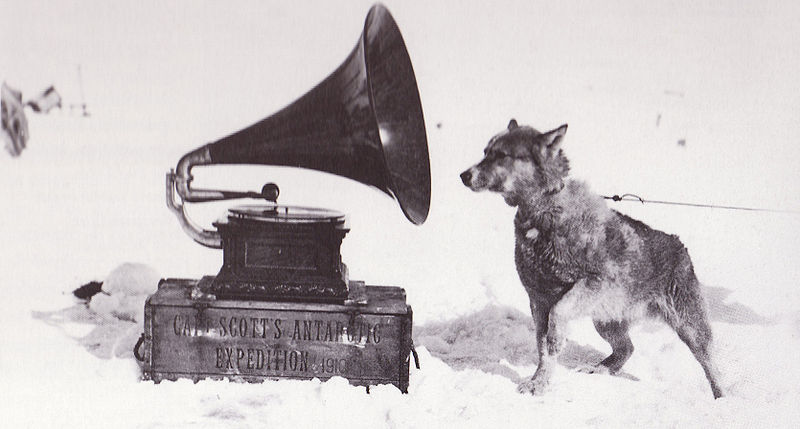 Seoul, Korea, August 14 (Korea Bizwire) – The nationwide heat wave is causing the economy and industry to fear a massive power shortage and possible blackout. The Ministry of Trade, Industry and Energy has issued emergency countermeasures to prepare for an incident in which the electric power reserve ratio drops to a certain critical level.

Computer and network systems that manage a network of servers are most vulnerable to possible blackouts since secondary damages are caused by system failures resulting from blackouts. Such damages can be catastrophic for companies that offer services based on data, and require necessary measures to prevent such occurrences.

Companies that supply music sources to various stores online are particularly susceptible to these problems. In order to supply commercial establishments with music a stable server is required, and because these services supply tens of thousands of stores with different background music, even the shortest failure in the server can cause great losses.