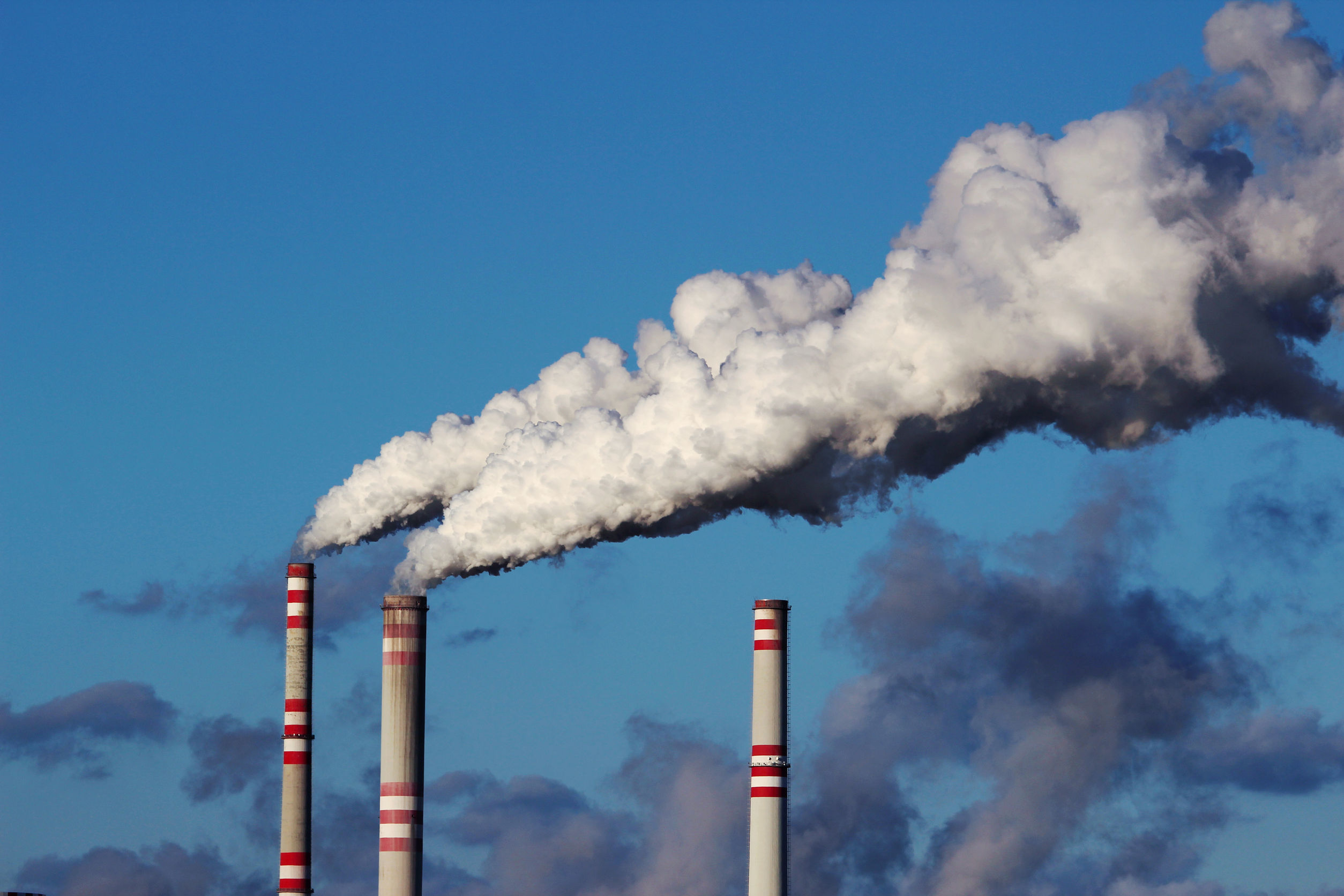 Under the 2018 emissions allocation plan endorsed by the Cabinet, some 538.5 million tons of emissions rights are to be allocated to businesses, according to the Ministry of Strategy and Finance.

The emissions rights allocation is roughly 85.2 percent of some 632 million tons of greenhouse gas expected to be released into the environment next year, which is based on tracking data of companies between 2014 and 2016, according to the ministry.

Detailed measures for the 2018-2020 period will be unveiled later, it said.

The measure comes as South Korea is planning to curb greenhouse gas emissions by 37 percent from 2030 business-as-usual (BAU) levels, up from an earlier reduction plan of 30 percent by 2020.

The country opened a greenhouse gas emissions trading system (ETS) in 2015, and some 600 local companies have been given their own Korean allowance units (KAUs) to buy extra emissions rights when they surpass their own quota.

Some 542.7 million tons were emitted by the companies in 2015, exceeding the 539 million tons of allocated KAU.

In April this year, the government unveiled a set of measures to encourage the trading of carbon emissions rights here.

South Korea has been trying to increase the supply of emissions rights in the market as rising demand for KAUs has pushed up the price in recent months.