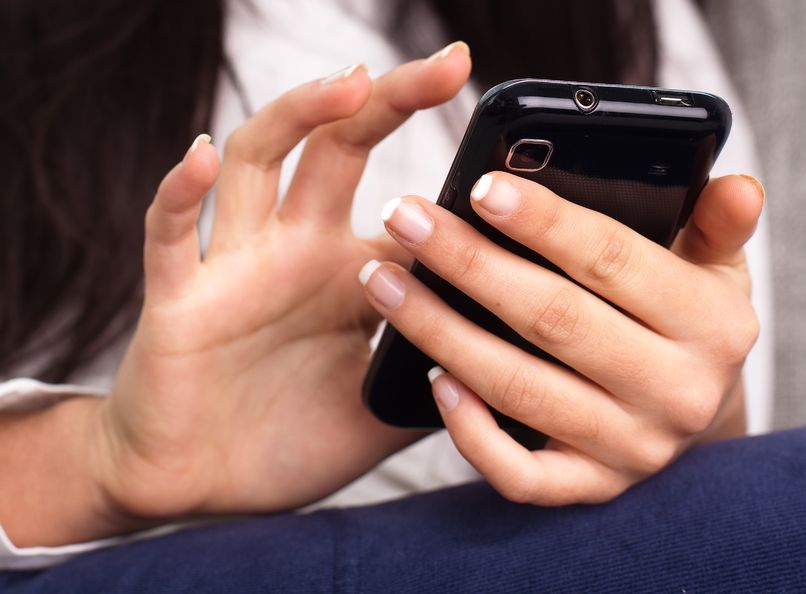 SEOUL, June 21 (Korea Bizwire) – Nearly half of all South Koreans consume digital news on their smartphones, topping the list of 26 countries studied, a survey showed Tuesday.

According to the Korea Press Foundation (KPF) that released the Korean version of the survey, “Digital News Report 2016,” by Reuters Institute for the Study of Journalism, 48 percent of Korean respondents said they used their smartphones when reading digital news, followed by Sweden (46 percent) and Switzerland (42 percent).

The poll checked 53,330 respondents from 26 countries, with Seoul joining the survey starting this year, the KPF said.

Separately, 86 percent of all South Koreans said they read news online during the previous week. Greece showed the highest number with 96 percent, followed by the Czech Republic and Brazil with 91 percent and Turkey with 90 percent. Korean came in 9th.

The latest poll showed only 28 percent of Koreans said that they read news through traditional media like newspapers and magazines, much lower than Austrians (67 percent), the Swiss (63 percent) and Spain (56 percent).

And 60 percent read news on portal sites, rather than on the website of a newspaper or through mobile applications. Only Turkey and Poland reported a higher percentage of people using portal sites than South Korea, with numbers reaching 67 percent and 62 percent, respectively.

Recognition of media brands turned out to be low.

Only 24 percent of the respondents said they “always” or “almost always” recognize the media brand when they consume digital news.

Trust in news among South Koreans is also low, as the respondents gave 2.89 out of 5 points to the statement that read “Most news can be almost always trusted.” This figure is similar to that of the French (2.86) and Americans (2.85).