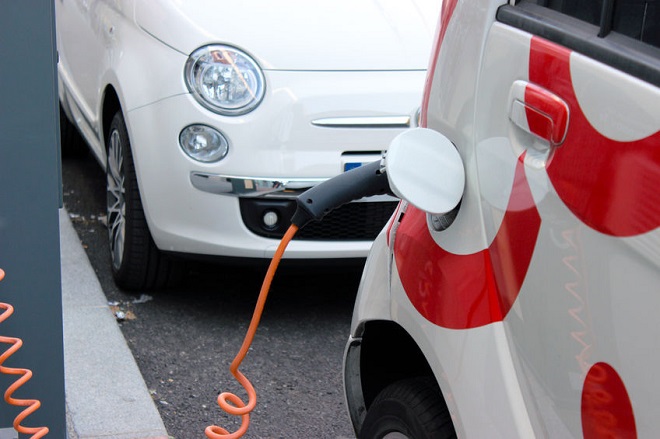 SEOUL, Sept. 12 (Korea Bizwire) — South Korea will draw up a comprehensive road map on developing the hydrogen industry by the end of the year to foster the emerging sector and reduce air pollutants, the industry ministry said Wednesday.

The Ministry of Trade, Industry and Energy said it will set policy goals for hydrogen technology development, industrial complexes and incentives to facilitate its role in the renewable energy system.

The ministry said it plans to submit a bill later this year to provide a legal framework for the hydrogen industry, management and market, and include its use in the third basic energy plan.

“The government and private sector will join forces to develop the global competitiveness of the hydrogen industry, which is one of the promising growth engines and eco-friendly energy sources that can replace fossil fuel,” Vice Minister Lee In-ho said in a meeting of a hydrogen business committee composed of government and industry officials.

As part of the broader plan, the government and private businesses are set to establish a special purpose company (SPC) in December to build hydrogen fueling stations to expand the infrastructure for emission-free vehicles.

Hyundai Motor Co., the nation’s leading automaker, the state-run Korea Gas Corp. and other companies will work together to install hydrogen fueling stations in major cities and on highways.

Last year, the government announced a plan to supply about 15,000 hydrogen vehicles and 310 charging stations nationwide by 2022 to tackle air pollution problems and promote next-generation vehicles.

Local carmakers have released a series of next-generation fuel cell lineups in recent years, but demand remains feeble in the domestic market due in large part to a lack of charging stations.