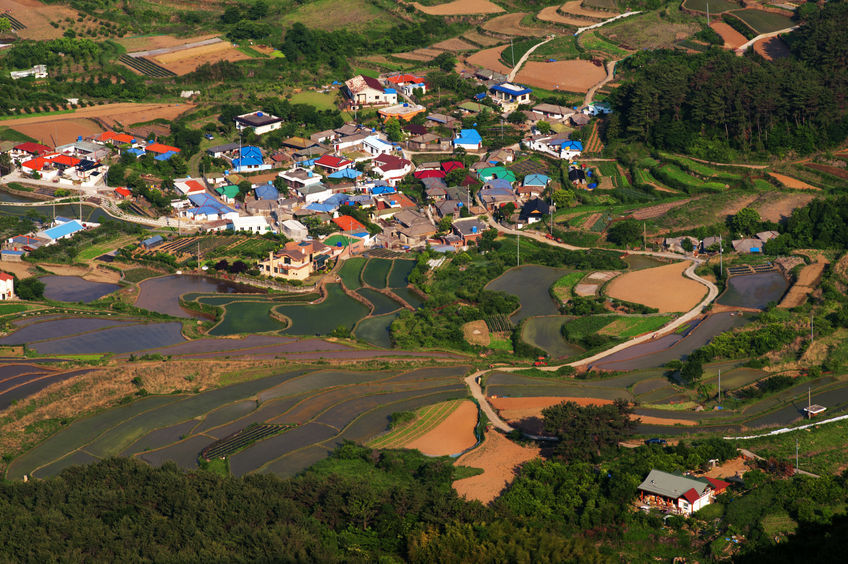 The Cabinet approved a revised law that allows the government to cut rents on its buildings and land that have not been fully utilized for a long time and to extend leasing contracts by up to 20 years, according to the Ministry of Strategy and Finance.

Also, the government will be allowed to impose higher fines on those who occupy state-owned land without permission.

The revision is part of the government’s long-term plan to transform unused public land into homes for newlyweds, day care centers and industrial zones for venture startups.

The government will carry out a survey of nationally owned properties by 2018 and come up with detailed plans to utilize state assets.

South Korea has 1,039 trillion won (US$ 914.5 billion) in national assets as of the end of 2016, with the government complex in Sejong being the most expensive, worth an estimated 900 billion won.