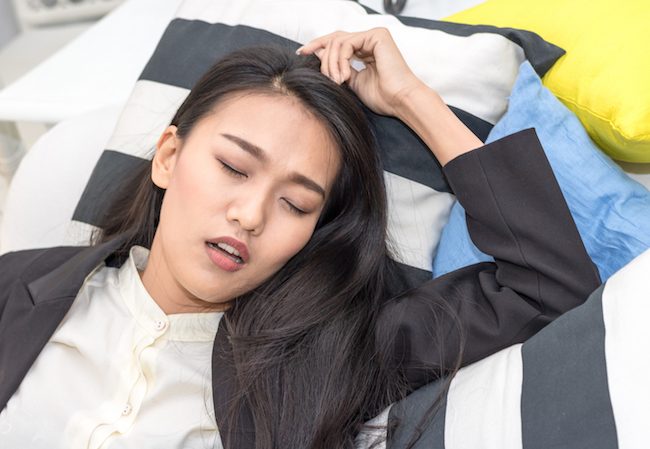 Next year, cerebrovascular or cardiovascular illnesses – diseases troubling many in the modern workforce – suffered by workers who have in the past 12 weeks engaged in practices that “increase exhaustion” such as working on days off, will be considered to have been caused by their occupational duties. (Image: Korea Bizwire)

SEOUL, Dec. 29 (Korea Bizwire) – The Ministry of Employment and Labor announced on December 28 its revisions to workers’ compensation, designating certain illnesses as harm suffered during work and expanding the parameters of coverage.

The changes are to go into effect starting in January.

Next year, cerebrovascular or cardiovascular illnesses – diseases troubling many in the modern workforce – suffered by workers who have in the past 12 weeks engaged in practices that “increase exhaustion” such as working on days off, will be considered to have been caused by their occupational duties. These individuals will be eligible for workers’ compensation, regardless of whether they have exceeded an average weekly workload of 52 hours.

The Moon administration has decreed that the average work week not exceed 52 hours starting next year.

Some other work practices that increase exhaustion are shift work, work on days off, work in unfavorable environments that expose workers to cold, noise, etc. and business trips abroad.

Workers who engage in even one of these practices and work 52 hours a week will be eligible for workers’ compensation.

Eligibility for workers’ compensation due to overwork is currently designated at 60 hours per week.

The Ministry of Labor and Employment’s revisions will include a wider variety of items for rehabilitation under workers’ compensation coverage. 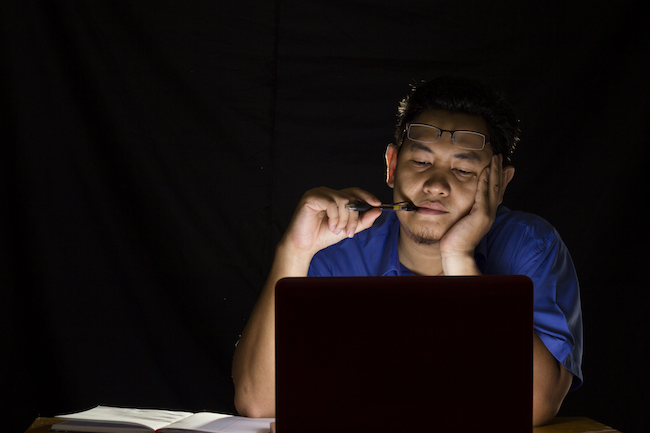 Night shifts (10 p.m. to 6 a.m.) are weighted more heavily due to the psychological and physical exhaustion that they are known to cause. (Image: Korea Bizwire)

For instance, items like electric wheelchairs will be covered.

To lower the differences in insurance rates between industries, the current total of 51 industry categories will be reduced to 45. The average insurance rate for all industries next year is calculated at 1.8 percent.

A ceiling has been set for workers’ compensation that can be collected from business owners who are either in arrears or have not registered for workers’ insurance. The government explained that the limit is to ease the burden faced by owners and to prevent undesirable outcomes such as purposefully closing down a business to avoid making payments.

Further alleviating the financial burden on businesses, in 2019, companies with at minimum 30 employees can have their respective insurance rates modified depending on the frequency of accidents, injuries and harm occurred.

The margin that insurance rates can be modified has been set at 20 percent, a move to ensure lowering workers’ compensation fees does not favor conglomerates, which report comparatively fewer cases.

Criticism was raised earlier in the year when documents from the Korea Workers’ Compensation and Welfare Service revealed that the top 30 conglomerates had been exempted from 527 billion won in workers’ compensation fees last year.