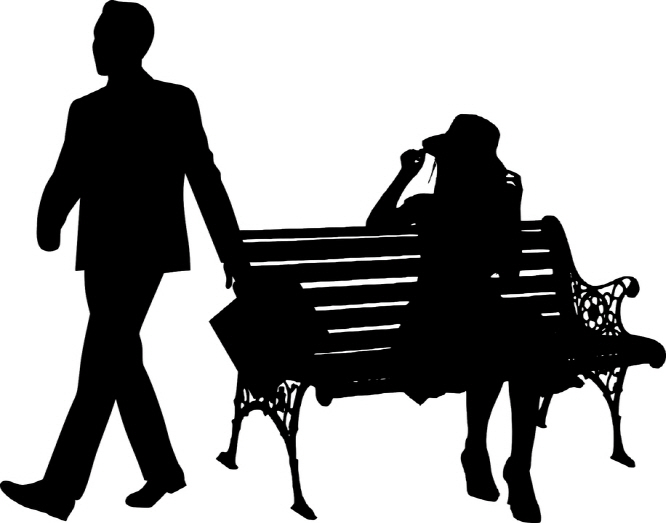 SEOUL, Apr. 24 (Korea Bizwire) — Single men and women in South Korea said that the worst way to break up is to ‘suddenly go out of touch.’

Duo Info Corp., a South Korean matchmaking service, conducted a survey of 426 single men and women asking them about how they broke up in past relationships, 43.4 percent of whom said that they usually broke up with their partner in person.

The respondents said that the worst way to break up was to suddenly go out of touch (42.7 percent), followed by ‘a phone call or text message’ (22.1 percent), and ‘sending a third person’ (17.4 percent).

To successfully move on from past relationships, 20.2 percent said ‘time is the best cure,’ followed by ‘focusing on work and studies’ (17.4 percent), ‘meeting different partners’ (15.3 percent), and ‘spending time alone’ (14.3 percent).