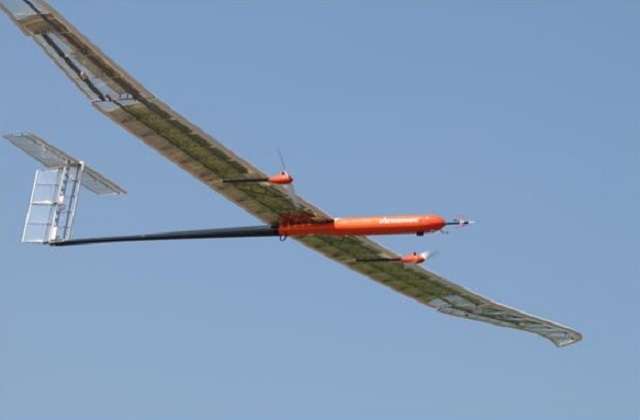 A solar-powered unmanned aerial vehicle is a drone that can recharge itself during flight using solar power.

Since this type of aerial vehicle can perform duties in an environment-friendly manner at a lower cost, efforts are actively underway worldwide to develop such technology. 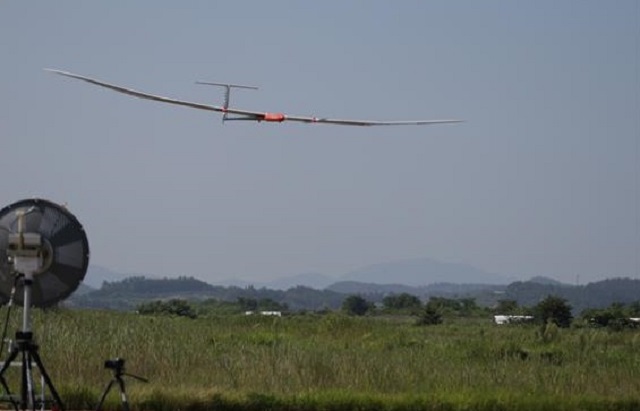 The critical issue in the development of this technology is how long the UAV can stay in the air in the stratosphere, which is located at about 12 kilometers above sea level.

The KARI-developed UAV stayed in the air for 53 hours, setting a new domestic record for the longest continuous flight, including the 16 hours it stayed at an altitude between 12-18 kilometers above sea level.

After succeeding in continuous flight of 90 minutes in the stratosphere at an altitude of 18 kilometers above sea level in 2016, KARI has strived to develop a high-performance battery pack and ultra-light high-strength structure that can endure continuous flight in a high altitude environment.