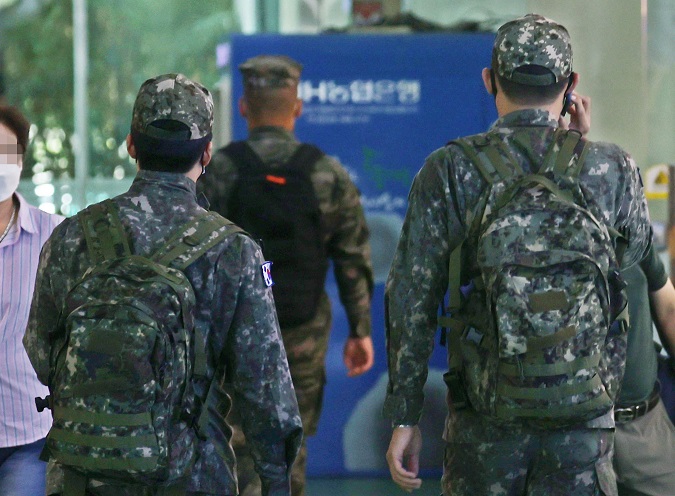 According to a survey conducted by the Korea Defense Daily of 1,194 service members, 16.6 percent or 199 of the respondents picked military leave as the Christmas gift they wanted the most.

In an open-ended survey question, the soldiers presented opinions such as “There is no better gift than leave for soldiers” and “It would be great if I could spend Christmas at home with my family.”

Wireless earphones ranked second with 6.9 percent of the vote (83 people), followed by smartphones at 6.3 percent or 76 people. This is primarily because soldiers are now allowed to use smartphones after duty is over. 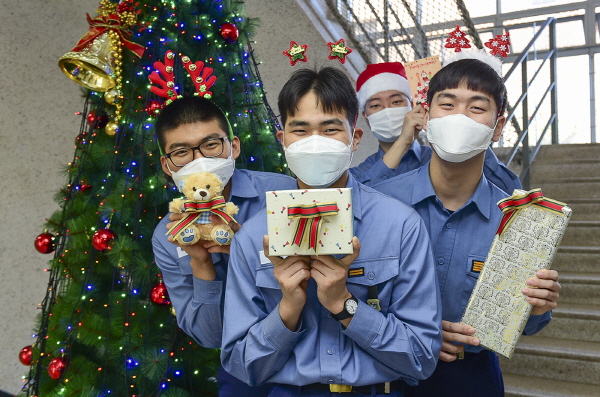 In response to a question asking which barracks life policy was the most satisfactory this year, 15.3 percent or 183 people picked ‘improvement in food service’, followed by ‘self-development support’ at 15.2 percent or 182 people.