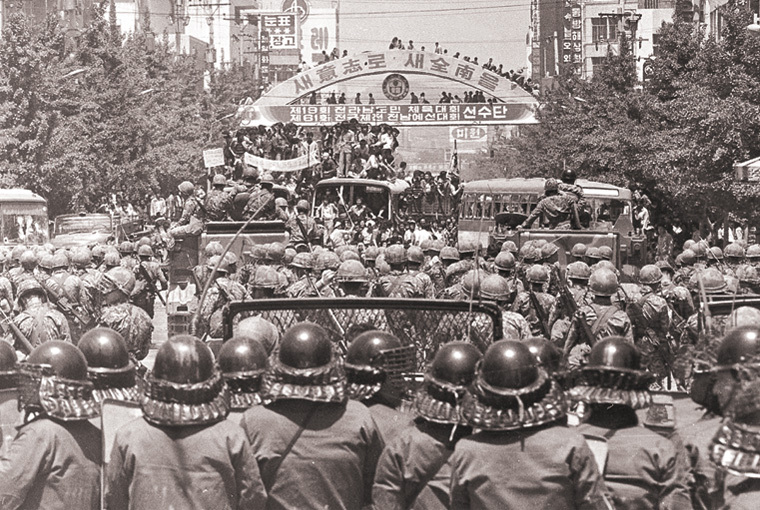 GWANGJU, Dec. 13 (Korea Bizwire) — ‘March for the Beloved’, a famous South Korean song that represents the Gwangju Democratization Movement in South Korea, will be used as means to promote world democracy.

The city of Gwangju announced on Wednesday that it was budgeting 900 million won (US$801,000) to promote the song.

The city will create a variety of cultural content to make ‘March for the Beloved’ a global brand for everyone around the world to share and relate.

A total of 8.3 billion won is expected to be invested in the project over the next five years.

Gwangju will create musicals for the song, and plan a worldwide tour commemorating the 40th anniversary of Gwangju Democratization Movement.

The city will also set an international standard for various versions of March for the Beloved being sung in Hong Kong, Taiwan, Cambodia, Thailand, Malaysia, Indonesia, and other countries.

The city will release standard lyrics by 2022, as well as publications in various languages explaining the history of the song.

“This project will serve as an important opportunity to spread the spirit of democracy that we found in Gwangju worldwide,” said a representative from the Gwangju city government.