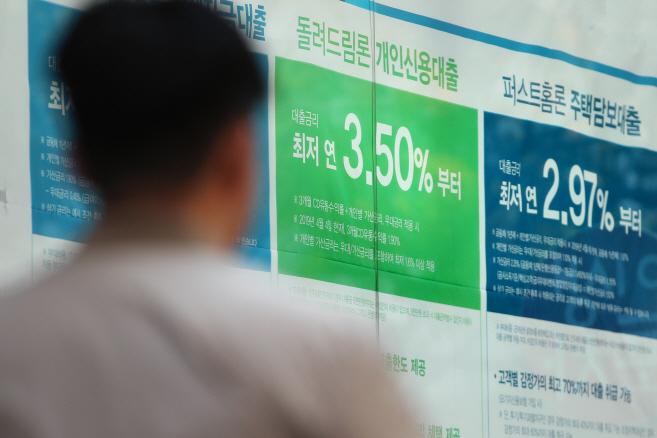 SEOUL, June 21 (Korea Bizwire) — South Korea’s household debt to the gross domestic product grew at the fastest pace among 43 countries in the world last year, leading the country’s overall private-sector debt to also expand at one of the biggest rates, data showed Sunday.

The ratio of the country’s household debt to GDP reached 95.5 percent in the fourth quarter of 2019, up 1.6 percentage points from 93.9 percent the previous year, according to data provided by the Bank of International Settlements (BIS).

Hong Kong had the same growth in the ratio as South Korea, marking the fastest growth rate among 43 countries, including the United States, China and Japan, according to the data.

South Korea’s growth in the household debt is expected to rise this year due to massive lending by the government to overcome the financial difficulties caused by the coronavirus pandemic.

In terms of the ratio of nonfinancial institutions’ credit to GDP, South Korea reached 102.1 percentage points in the October-December period of 2019, up 1 percentage point from the previous quarter.

Over the cited period, the ratio of the private-sector debt to GDP climbed to 197.6 percent, up 2.6 percentage points from the previous quarter.