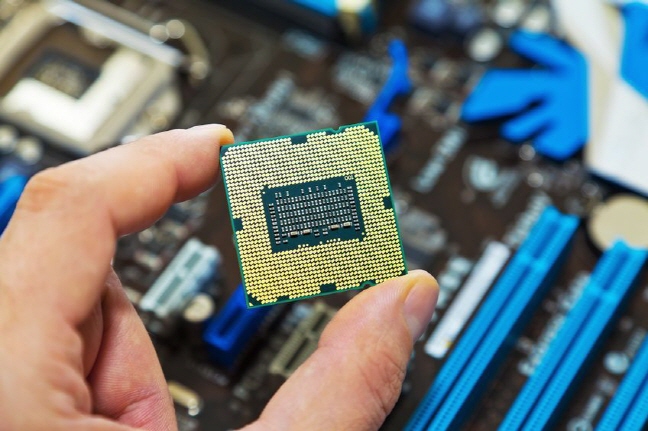 SEOUL, Jan. 21 (Korea Bizwire) — South Korea’s technology trade reached the second-highest tally ever of US$29.9 billion in 2020, down 5.5 percent from the previous year, amid the global pandemic, government data showed Friday.

The technology trade refers to the country’s international technology transactions, such as the use of patents, licenses and technical services, as opposed to tech products, according to the Ministry of Science and ICT.

The ICT ministry said outbound technology transfers amounted to $12.8 billion in 2020, compared with imports of $17.1 billion, leading to a trade deficit of $4.3 billion that highlights South Korea’s reliance on foreign technology.

Total trade in the information and communication industry amounted to $12.7 billion, surpassing transfers in electronics for the first time since 2003.

By country, South Korea had the largest technology trade with the United States at $8.43 billion, accounting for 28.2 percent of the year’s total.

China emerged as the largest technology export destination in 2020, exceeding the U.S. from the previous year, as outbound transfers jumped 17.3 percent on-year to $3 billion on increased exports of content.

In terms of the technology trade surplus, South Korea had the largest surplus with China last year at $2.4 billion.