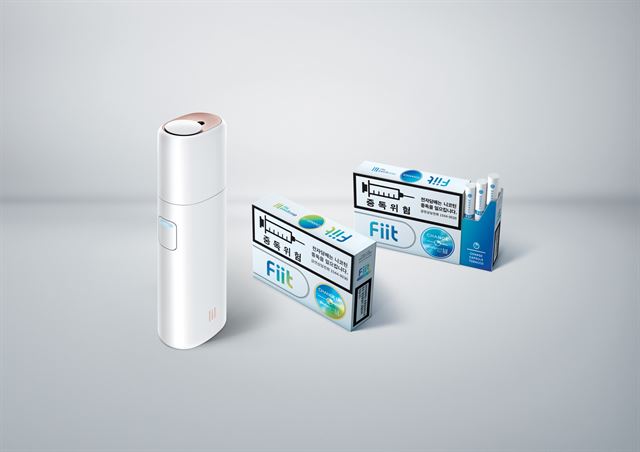 According to the data from the government and industry sources, 163 million packs of HNB tobacco products were sold in the country between May 2017 and this March. One pack contains 20 e-cigarettes.

In May last year, e-cigarette sales stood at 1 million packs, but the number skyrocketed to 10 million back in July and 21 million packs in October.

However, the pace of their rapid growth slowed sharply as South Korea’s tax and health authorities sought to raise taxes on e-cigarettes and limited tobacco companies’ promotional activities. Monthly sales tumbled to 11 million packs in November and 12 million packs a month later.

In December, South Korea’s parliament passed a bill to raise the local tax on heat-not-burn (HNB) tobacco products to 897 won (US$0.83) per pack from the previous 528 won.

Soaring e-cigarette sales have prompted the local health authorities to take action. The health ministry said Tuesday it is considering a move to enlarge the size of graphic warnings on cigarette packs to discourage people from smoking.

In 2016, South Korea required tobacco companies to put pictorial warnings on the upper part of both sides of a cigarette pack, with the graphic images being changed every 24 months as part of its efforts to maintain awareness of the side effects of smoking.