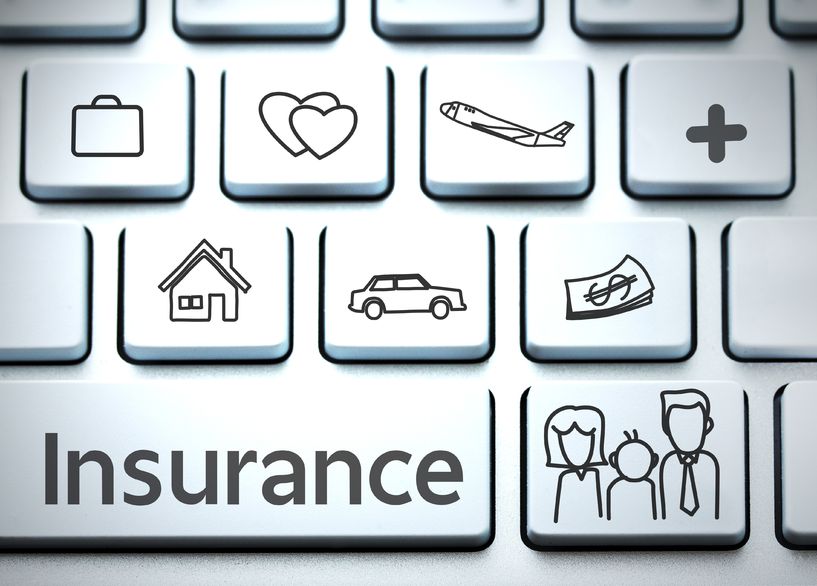 Another criticism was aimed at the way insurance commercials were normally constructed, relying on parody versions of popular songs and promoting giveaways that come with insurance packages. (Image: Kobiz Media)

The Korea Life Insurance Association said on Tuesday that the measures implemented to counter misleading advertising introduced last year have helped curb what are widely known in South Korea as ‘incomplete sales’, a term that refers to items or insurance plans sold through deceptive advertising tactics including vague and imprecise clauses such as “we never ask or check” during TV commercials.

In the past, misleading marketing in the insurance industry in South Korea has been criticized for deliberately hiding terms and conditions that could put customers off purchasing insurance plans, while exaggerating and focusing on insurance benefits that not everyone is eligible for.

Another criticism was aimed at the way insurance commercials were normally constructed, relying on parody versions of popular songs and promoting giveaways that come with insurance packages.

Against this backdrop, the Korea Life Insurance Association introduced a new measure that requires TV shopping program hosts to mention and give equal coverage to details and the terms and conditions of the products they are hawking so as to reduce confusion and misunderstanding.

In 2015, one in every 100 private insurance plans sold on shopping channels was considered an incomplete sale, meaning that the customer felt duped in one way or another.

However, the figure was nearly halved, dropping to 0.56 percent last year, proving the effectiveness of the new regulations.

The improvements made in the insurance shopping industry in recent months come on the heels of regulations prohibiting TV commercials from giveaways in exaggerated terms, while a committee consisting of experts in various fields thoroughly examined whether or not expressions and clauses used in commercials could mislead insurance buyers.

Other measures included education provided to insurance companies that aired commercials in breach of the new regulations set in place from last year.

“From now on, we are ramping up our efforts to educate shopping and insurance companies to tackle false advertising and incomplete sales,’ the Korea Life Insurance Association said.