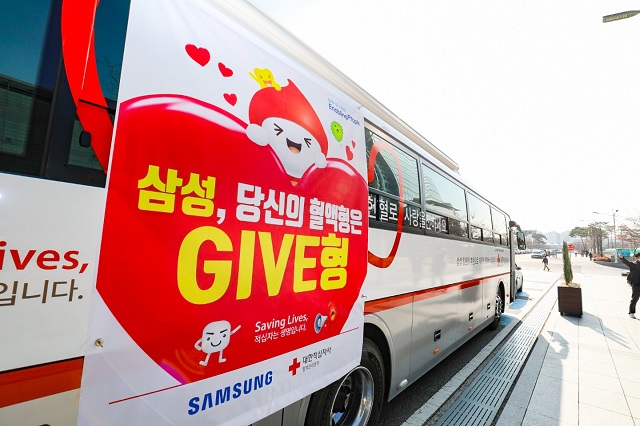 In January, Samsung executives voluntarily donated 10 percent of the bonuses they received in December last year to come up with a donation fund of over 10 billion won (US$7.52 million), sending it to the Korean Red Cross for the production of the latest blood donation buses. 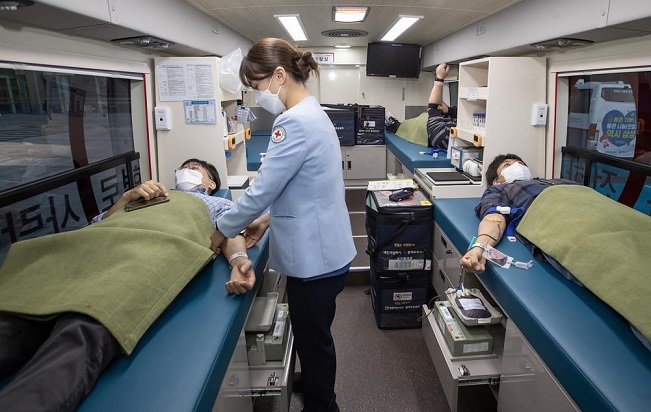 The Korean Red Cross currently operates 93 blood donation buses, some 10 of which require replacement due to aging. Only six of them have been replaced, however, due to budget shortfalls.

Samsung plans to support the production of 40 blood donation buses over the next 10 years.