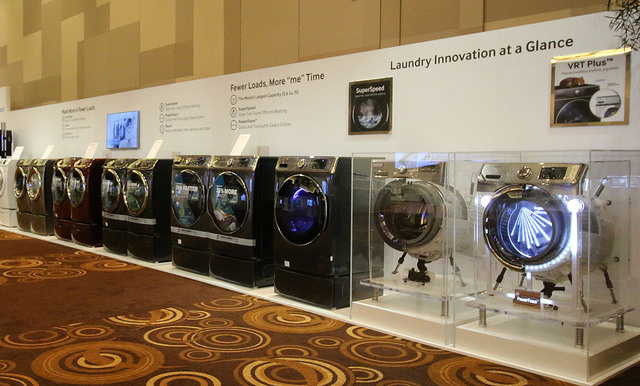 SEOUL, July 30 (Korea Bizwire) – In the second quarter this year, Samsung Electronics led the front-loading washing machine market in the United States for the first time since its 2006 debut in the segment. According to TraQline, a market researcher, Samsung posted a 22.3 percent market share in the segment, beating out LG Electronics (21.8%) and Whirlpool (17%). However, in the first half of the year, LG was tops with 24.3 percent market share.

Samsung noted that its rapid progress in the second quarter came from its strategy targeting the needs of customers. It offered several new features in its washing machines, including the time saving “super speed washing” and automatic cleaning mode “self-cleaning plus” that helped to woo US customers. 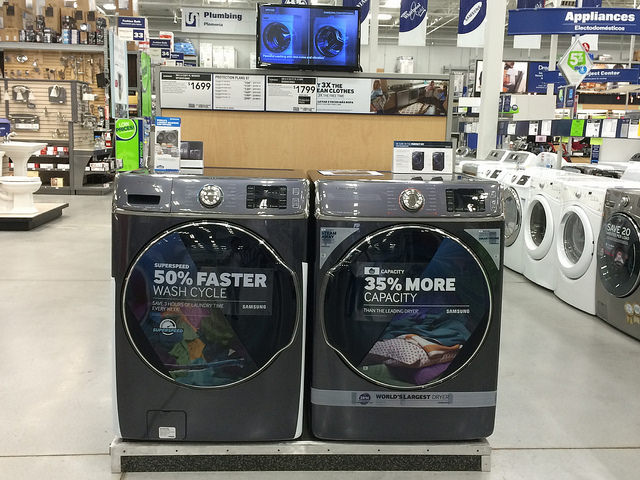 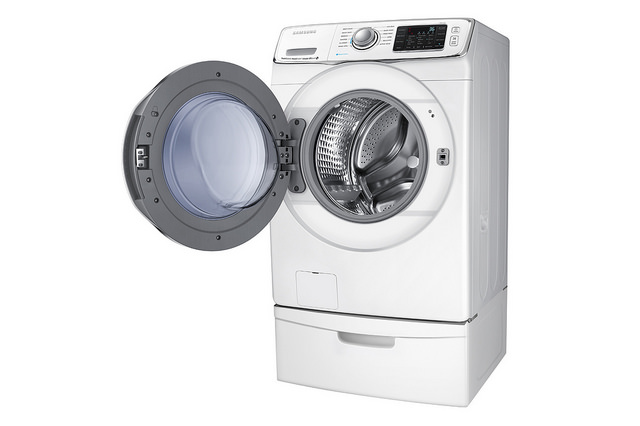 One thought on “Samsung Drum Washer Tops US Market, First in Nine Years”