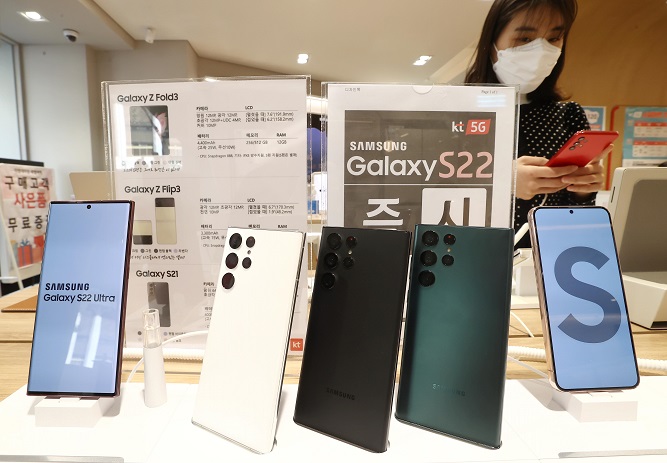 SEOUL, Feb. 25 (Korea Bizwire) — Samsung Electronics Co. is struggling to meet demand for its flagship Galaxy S22 smartphones after its release on Friday.

300,000 new Galaxy S22 phones were sold on the first day of the early-bird registrations on Wednesday, setting a new record, industry sources said.

Many pre-order customers, however, have been unable to register or receive their phones either at brick and mortar stores or online.

Resellers have been notifying customers that shipments of certain Galaxy S22 models may be delayed. 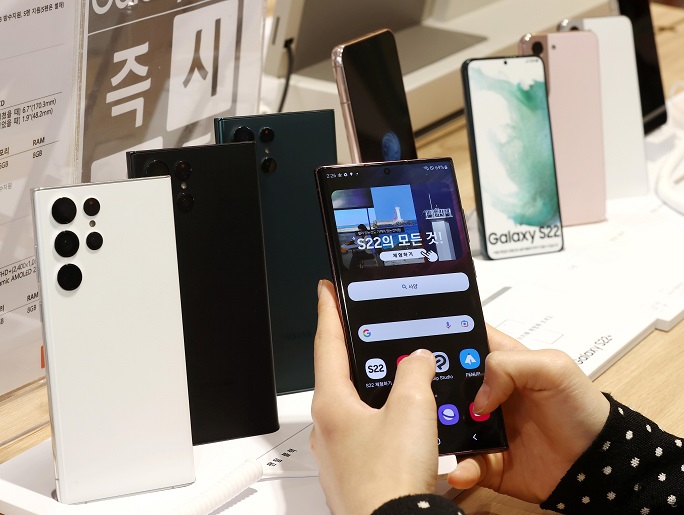 Industry sources believe that Samsung either failed to accurately estimate demand for the new series, or pent-up demand was just too high.

They also pointed out that the worldwide shortage of semiconductors, which has been dragging on since last year, may be affecting the supply.